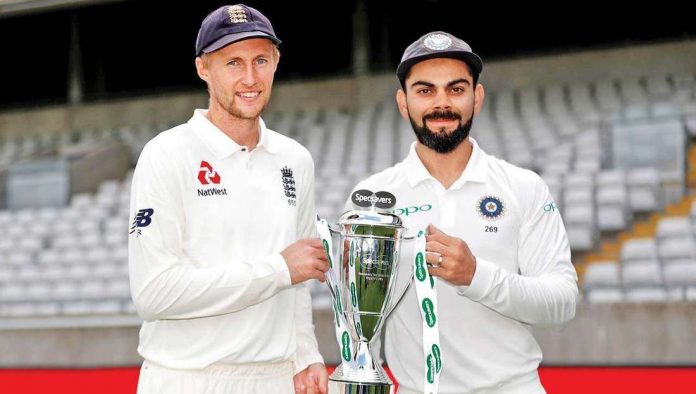 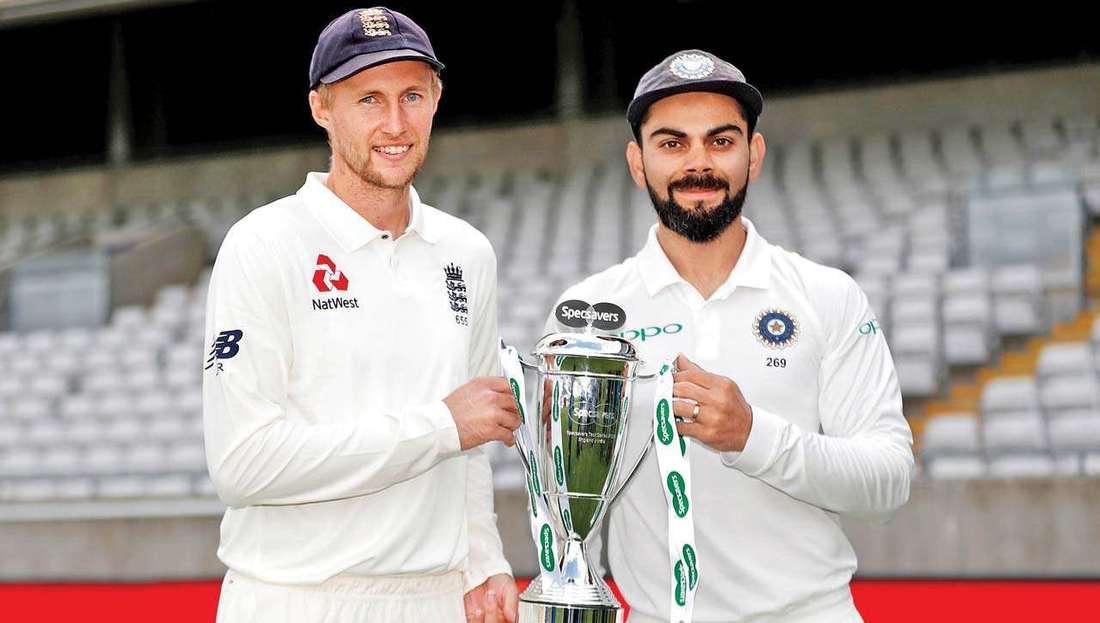 As per the report in the Daily Mail, talks have been going on between the BCCI and the ECB regarding the plans for four Tests, three ODIs and five T20Is, which are likely to be played in India. The news also came that the teams could be based out of a single city and the games will take place in nearby venues, but the BCCI has some other plans as they are planning for a full tour with multiple venues and one of the venues is likely to be the newly made stadium in Ahmedabad.

While the Test series will take place in February, the limited-overs series will be played in March. Earlier, BCCI president Sourav Ganguly had also confirmed that four Test matches will be played and not five as per the original plan. Notably, the decision to reduce a Test has been taken as next year will see the ICC T20 World Cup later in the year in India only. And, that’s the reason for adding two T20Is more to the series, taking the total to five T20Is apart from four Tests and three ODIs as well.

“England is touring India for four Test matches, three ODIs, and five T20Is,” Ganguly said. “It is easier to have bilaterals than having eight-nine-ten teams, which gets difficult, but we have to keep assessing the situation. A lot of people are talking about the second Covid wave. We’re already hearing of cases being on the rise again in Mumbai and Delhi, so we have to be careful and make sure everything is in order.”

“The next IPL is five months away and we’re very much trying to have it in India,” Ganguly said. “I always tell people that they need to be here to see what the IPL means to India. We’re also going to be hosting domestic cricket in India,” he concluded.