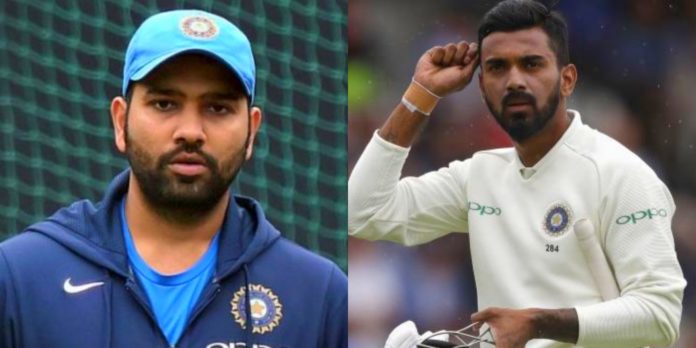 The chief selector of the Board of Control for Cricket in India, M.S.K. Prasad has expressed concerns about K.L. Rahul’s form in Tests with Rohit Sharma being considered his replacement. In the two Tests against West Indies last month, Rahul scored 44, 38, 13 and 6 respectively while some pundits complained that he wasted these precious opportunities even after making bright starts to his innings. 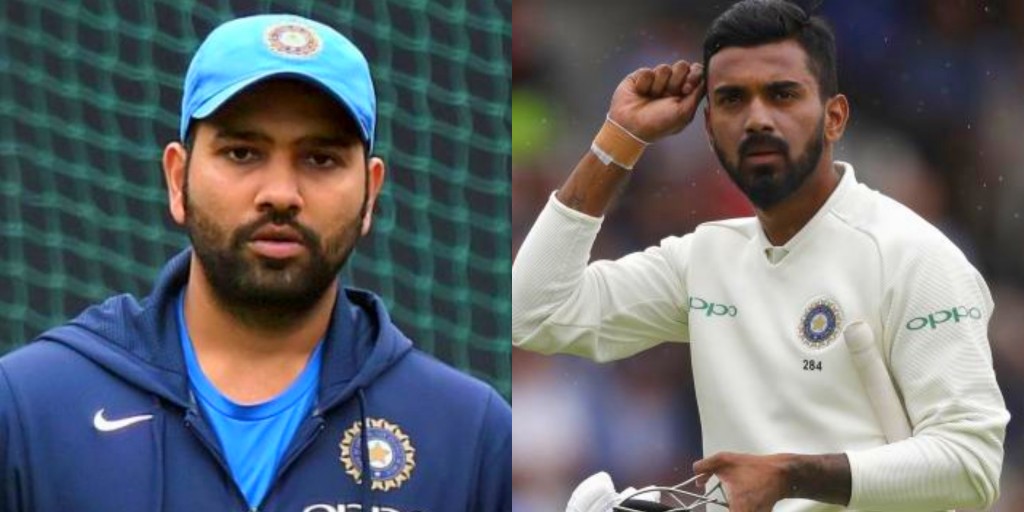 “As selection committee we haven’t met after the conclusion of the West Indies tour. We will definitely take this (Rohit as opener) point into consideration when we all meet and discuss about it,” Prasad told in an interview with India Today.

“KL (Rahul) is definitely a great talent. Of course, he is going through a bit tough time in Test cricket. We are definitely concerned about his form. He needs to spend more time on the wicket and regain his touch and form,” he further added.

Rohit Sharma on the other hand, despite being named in the squad was left out of the playing XI in both the tests against the Windies. The ODI vice-captain usually plays as a middle-order batsman in Test matches, but following Ajiknkya Rahane and Hanuma Vihari’s sublime tons in the Caribbean islands, it appears that the Mumbai Indians captain will join the team as an opener for the upcoming South Africa series at home.