The final test between India and England at Manchester has been cancelled due to the Covid outbreak in the Indian camp. Now, BCCI is coordinating with IPL franchises and arranging a charter flight to take IPL players to UAE. According to Times of India, players will fly to UAE on Saturday. Players were already in talks with the franchise to make arrangements for their extraction. According to a BCCI official, few franchises have already made arrangements with some commercial flights on Friday. Originally, the Indian and English players were supposed to move in a bubble after the completion of the fifth test on Sept 15. 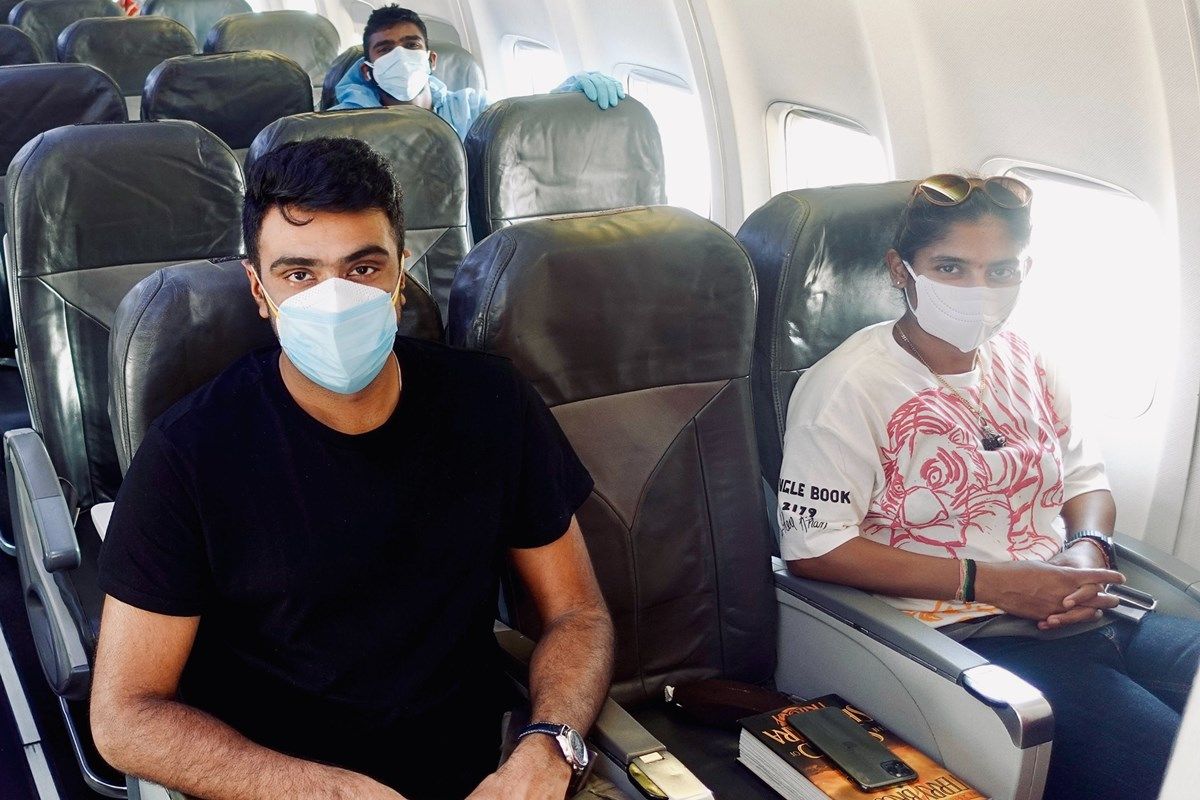 “The players will be flying out to the UAE today itself. BCCI has coordinated with the franchises and arranged charter flight. Few of the franchises had already made some arrangements with commercial flights on Friday itself,” a BCCI official told TOI on Saturday morning.

In the meantime, the Indian team is isolating in their hotel at Manchester. There is no housekeeping. They get food from room service. They will remain isolated until departure from the UK.

The franchise official also confirmed that the players will undergo a six day quarantine upon reaching UAE. “Technically, there had been no bubble during the series. The players will have to serve a six-day quarantine upon reaching UAE. So, the earlier they leave Manchester the less time they will have to spend in isolation. The franchises will take better care of the players,” a franchise official told TOI.

The Indian players went through a strenuous 48 hours. According to Dinesh Karthik, the players barely slept till 3am on the eve of the fifth test. After assistant physio Yogesh Parmar tested positive, players were worried about their families, kids and wives who were travelling with them during the tour.

Yogesh was tested positive four days after Ravi Shastri got infected. Almost all players were in close contact with Yogesh. Hence, they were reluctant to step onto the field as any of them would have tested positive during the test. No amount of assurances from the English board could dispel the apprehensions.

“These players have been in bubbles for a year now. Nobody wants to have days of isolation piling on them. Even if you are fully vaccinated, you are capable of spreading the infection. If the parents got infected, it would have been difficult to look after the little kids. Hence, the players are grateful to the BCCI for taking this stand for them,” the source claimed.