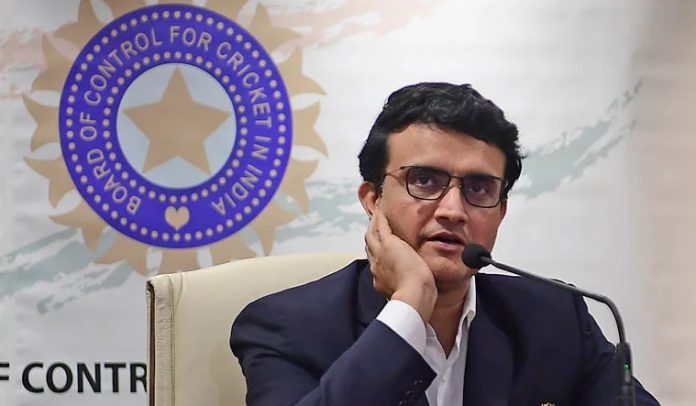 BCCI and controversy go hand in hand. Be it the handling of the IPL mess during the COVID pandemic or failing to arrange a tour game for the Indian team in England, the world’s richest cricketing body has shown its limited nuance-when it comes to logic.
The latest episode where the BCCI seems to devoid indecisiveness is that Shubman Gill injury mess.

that Gill was carrying an internal injury, which aggravated during the World Test Championship final loss against New Zealand last week. While the precise nature of injury could not be ascertained, it is understood that the medical staff has advised Gill to be sent home since he cannot recover in time for the five-Test series.

India’s squad includes Mayank Agarwal and K.L. Rahul as the reserve openers, with Agarwal likely to be preferred as Rohit Sharma’s opening partner at the start of the series.
The young opener, who has been in news lately for a stress injury to his shins, and the BCCI wants him to return home. There is, however, no news of a replacement as of now or when Gill is expected to fly back. 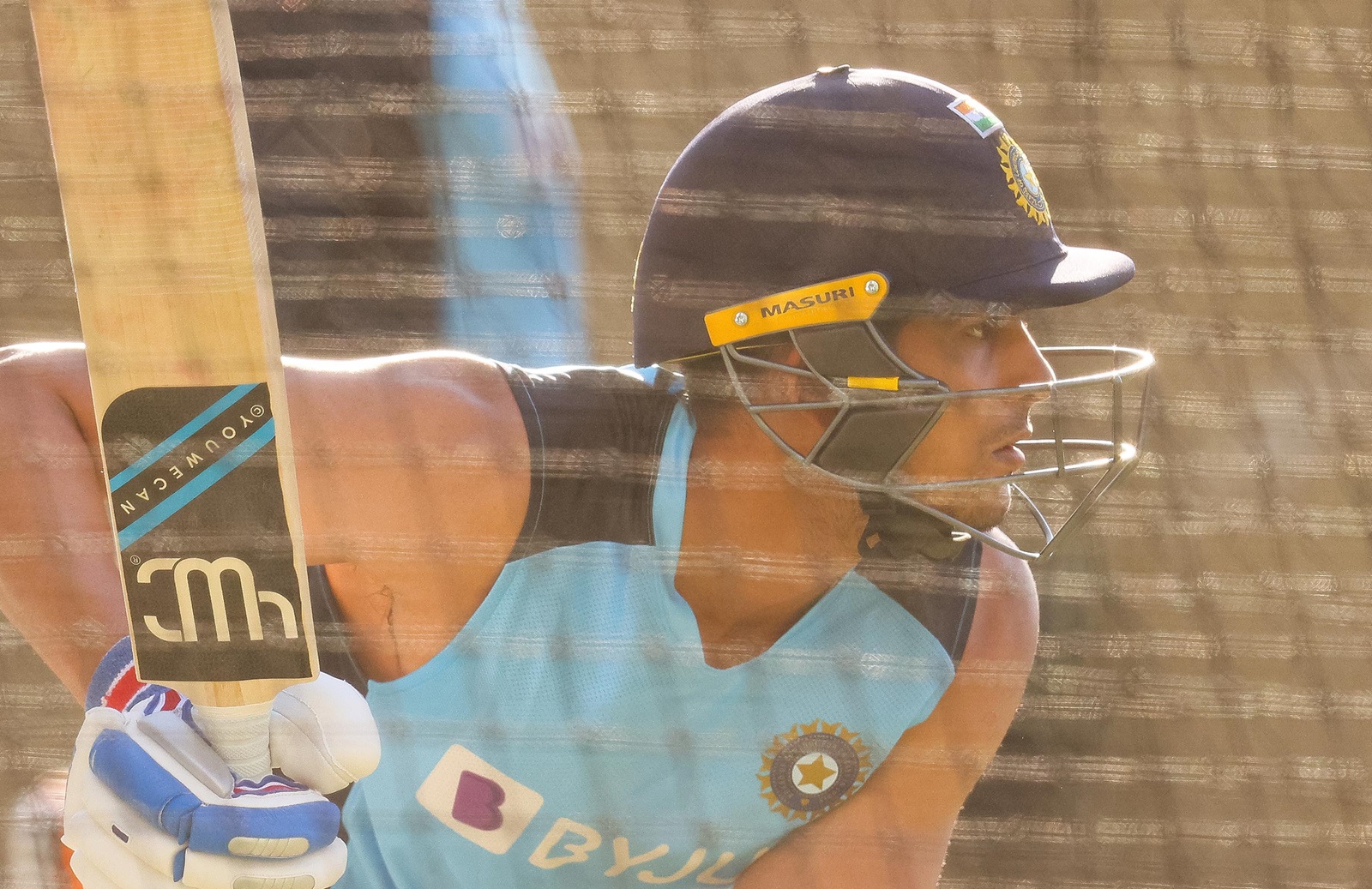 After their humbling loss in the World Test Championship final against New Zealand in Southampton, the Indian team will hope to bounce back against the Englishmen. While Prithvi Shaw and Devdutt Padikkal had been in the mix to fly to England as a replacement for Gill, the idea stands shut now.

The team management is already clear that KL Rahul will not be considered for the opening slot in the Tests, which leaves only Mayank Agarwal and untested Abhimanyu Easwaran to partner veteran Rohit Sharma. The team could, therefore, be better served with another opening option.

Both Shaw and Padikkal are currently in Sri Lanka with the white-ball team and it is not easy to immediately fly a player to England from Sri Lanka which, like India, is also on the UK Government’s Red List. As per the government’s advisory, those in the Red List territories cannot enter UK unless one is a British or Irish National. Others must have 10-day quarantine on arrival in UK.

It may not be unprecedented for an Indian cricketer to isolate himself alone in a foreign country. Rohit Sharma had done that in Australia last year, but it needed a lot of planning.
Gill had a great debut series in Australia but looked out of touch in the home series against England. He was also in poor form in the IPL. Amid speculations that Prithvi Shaw, currently on national duty in Sri Lanka, could be a potential replacement for the stylish right-hander in England, the BCCI stated that no such move was being contemplated and the team would have to make do with the 23 player contingent in England.

There was also some discussion on Devdutt Padiakkal who made a name for himself by outscoring both Virat Kohli and AB de Villiers in the 2020 IPL in the UAE and has been a prolific scorer in the domestic circuit but the BCCI was not keen to send the left-hander to England.

Under sizable pressure to sort out the mess, the team management also faced criticism for not showing confidence in the players who are already in the squad. Speaking of the same, former Indian wicketkeeper-batsman Saba Karim said that this thought process might create insecurity among players.