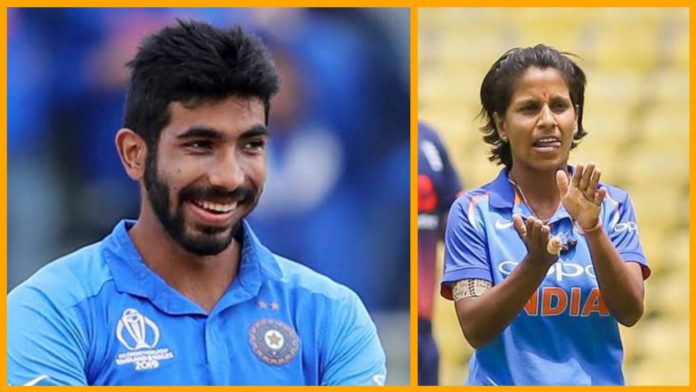 Jasprit Bumrah may have been in the limelight for reasons detrimental to his fame, with the problems about his fitness and the validity of physicians, but he returned to success in a grand style, as he headlined the BCCI Annual Awards ceremony where he won two awards, the Dilip Sardesai award and the Polly Umrigar award. 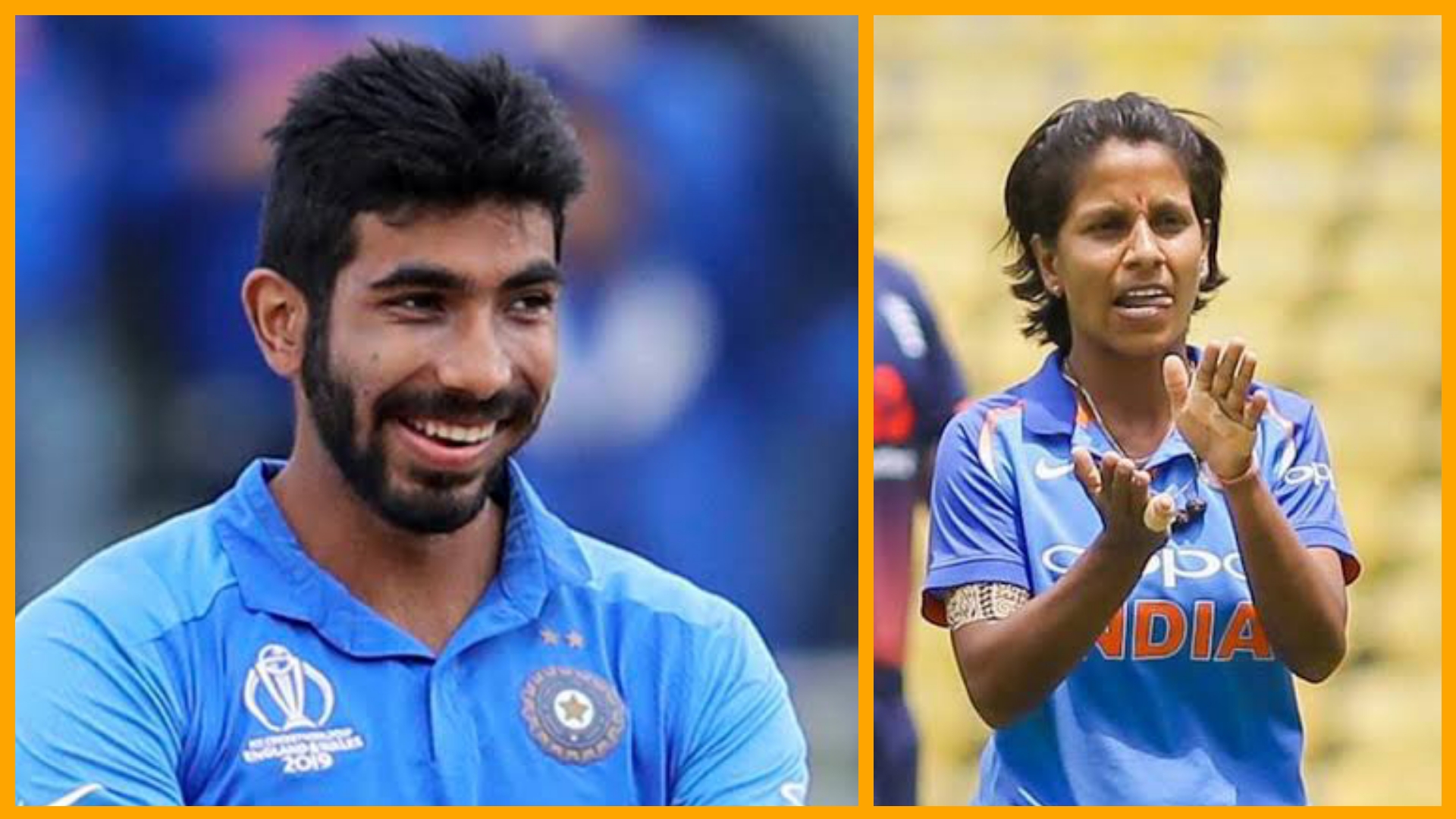 Dilip Sardesai was the only Goa-born cricketer to play for the Indian national team. He scored 2001 runs with an average of 39 in 30 Test Matches. In domestic cricket, the prolific batsman scored 10230 runs. The Dilip Sardesai award is given to both the highest run scorer and wicket taker of the year in Test Cricket. Cheteshwar Pujara and Bumrah won the awards this year, Pujara for his 677 Runs with an average of 52 in 8 matches, Bumrah for his 34 wickets in 6 matches.

Pahlan Ratanji ‘Polly’ Umrigar was the captain of Indian team from 1955 to 1958, and at the time was the face of Indian cricket. He scored 3631 runs with an average of 42 in 59 matches, scoring 12 centuries, all Indian records at the time of his retirement. Polly Umrigar award is presented to the best male International cricketer and it is represented by a citation, trophy and cheque for ₹15 lakhs.

While Bumrah desevedly won the prize, Poonam Yadav won the top prize in Women’s category, another grand prize for the recent Arjuna awardee.

Krishnamachari Srikanth, known for his stylish batting, his part in the ’83 World Cup success and his resume as BCCI Chief Selector, was given the Lifetime Achievement award. Anjum Chopra, the first Indian female to play 100 One Day Internationals and a well-known batswoman of women’s cricket, was also awarded for her Lifetime Achievement.

Deepti Sharma won the Jagmahan Dalmiya Trophy in senior category, while the 15 year old Shefali Verma won it in the junior category. Virender Sharma was adjudged the best umpire and Vidarbha Cricket Association’s Ranji Trophy victory presented them the award for best performance in domestic cricket.

BCCI Prez Sourav Ganguly stated: “The BCCI Awards is our way of recognising the finest on-field performances right from the age group to senior level and also honour our legends.”

LALA AMARNATH AWARD FOR THE BEST ALL-ROUNDER IN THE RANJI TROPHY, 2018-19: Shivam Dube

Cheteshwar Pujara: “Test cricket will always be more special than other formats”