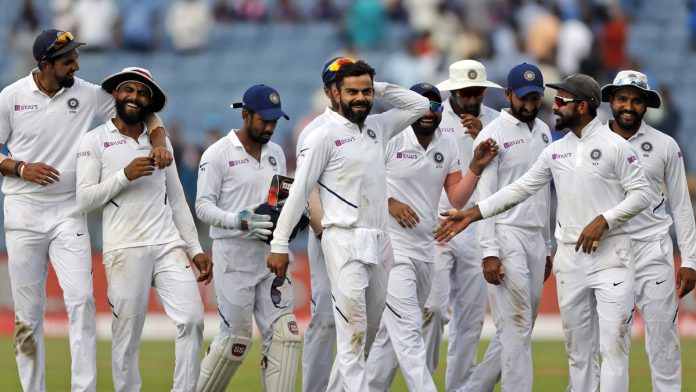 The Board of Control for Cricket in India (BCCI) on Friday announced a 16-man Team India squad for the upcoming two-match Test series against New Zealand. The series is set to begin after the conclusion of the three T20Is. The first Test will begin on November 25 at Green Park, Kanpur. The New Zealand tour of India will conclude after the 2nd and the final Test, which will be played at the Wankhede Stadium in Mumbai from December 3.

Team India to see some alterations 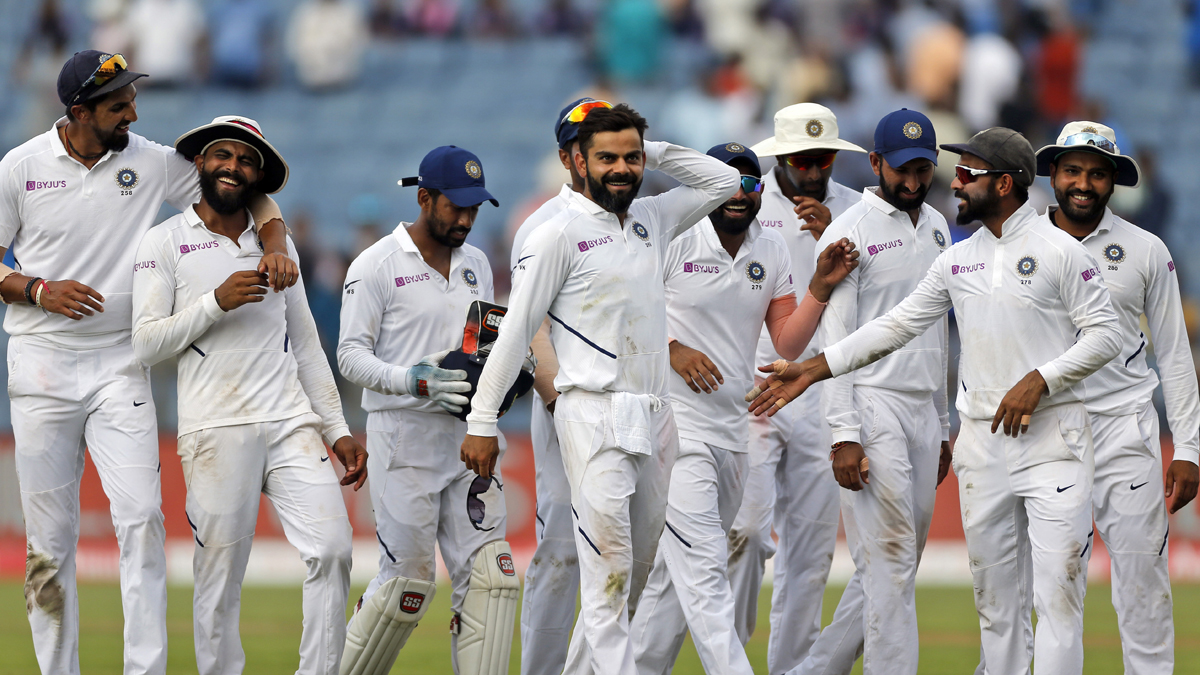 Rohit Sharma, who will lead the Men in Blue in the three T20Is, will skip the entire series. While Virat Kohli will join the squad for the 2nd Test in Mumbai and will lead the team. Ajinkya Rahane is set to lead India in the Kanpur Test as Virat Kohli has been rested. Ace batsman Cheteshwar Pujara has been named the vice-captain for the first Test.

Wicketkeeper-batsman KS Bharat has been included, along with Wriddhiman Saha, to the squad and will be replacing Rishabh Pant.

Spinning aces Ravichandran Ashwin and Ravindra Jadeja are included along with left-armer Axar Patel. Off-break bowler Jayant Yadav has returned to India’s Test set-up after a hiatus of more than four years. Back in 2017, he last played for India in whites against Australia in Pune.

The pacer Jasprit Bumrah and Mohammad Shami will be missing the series after being rested as part of BCCI’s workload management policy. Umesh Yadav and Ishant Sharma are the two senior pacers in the squad, along with Mohammed Siraj and Prasidh Krishna.

You can check out India’s squad for New Zealand Tests below: