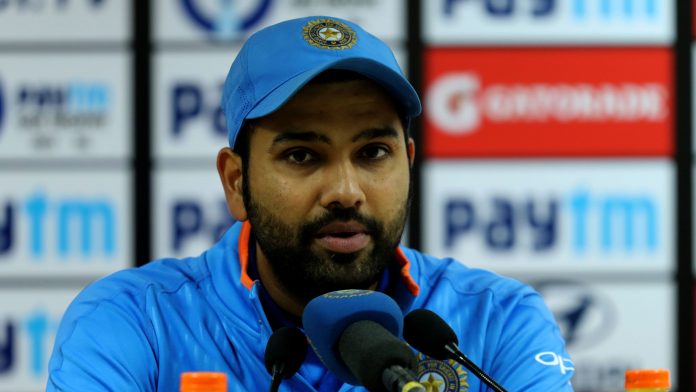 Team India had a forgettable run in the ICC T20 World Cup and after their final game against Namibia, Virat Kohli stepped down as the skipper. Now, The Board of Control for Cricket in India(BCCI) has announced the squad for the upcoming T20I series against New Zealand and it has been revealed that Rohit Sharma is set to lead the Men in Blue. On Tuesday, the board announced a 16-member squad that will play three T20Is against the Kiwis starting later this month. The squad will see the exclusion of some marquee players while some young talents have been called up to the squad. 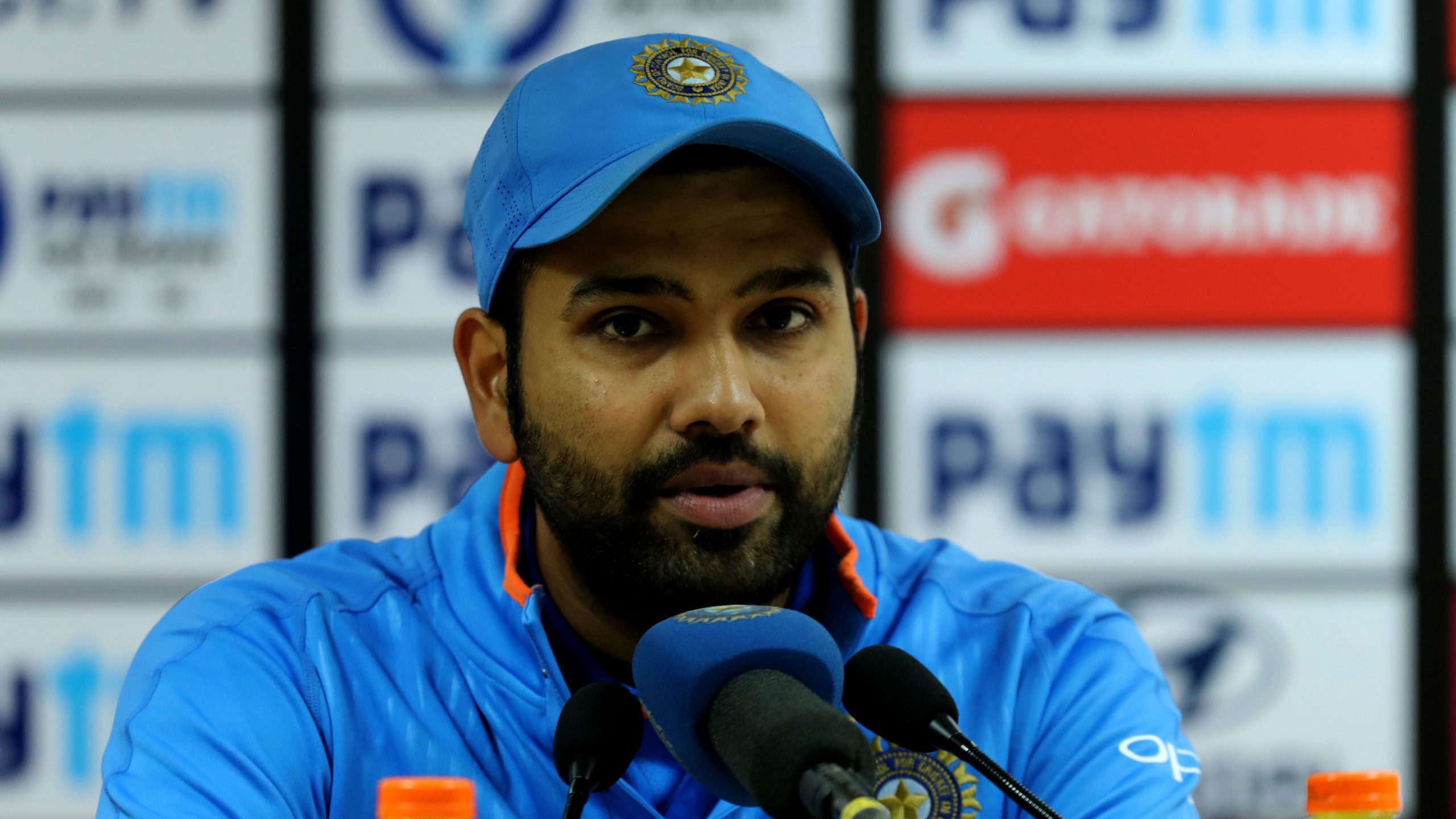 KL Rahul has been appointed as vice-captain of the team. It will also maiden international call-ups for IPL sensations Venkatesh Iyer and Harshal Patel. Iyer was part of Kolkata Knight Riders in the IPL 2021, scoring 370 runs at an average of 41.11 with four half-centuries and tallying three wickets. He played a crucial role in the two-time champions reaching the final.

While Harshal served the Royal Challengers Bangalore and was the leading wicket-taker with 32 wickets, the joint-highest in a single edition of the IPL, including a hat-trick against five-time champions Mumbai Indians.

No information has been released on India’s Test squad for the two-match series against New Zealand, which starts November 25, following the conclusion of the T20Is on November 21.