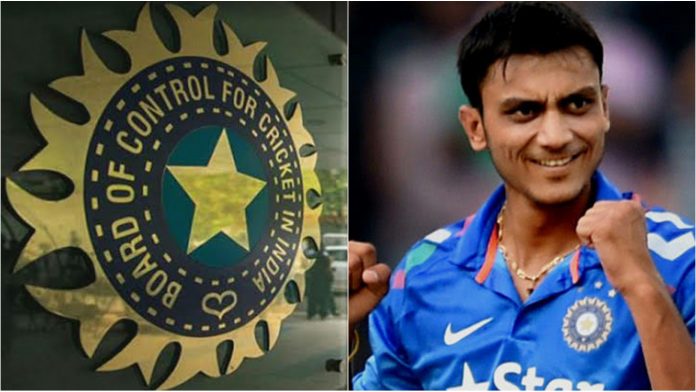 Board of Control for Cricket in India(BCCI) has announced the 18-man squad of Team India for the first two test matches against England on home soil. The left-arm spinner Axar Patel has also received a call-up to the Test squad. 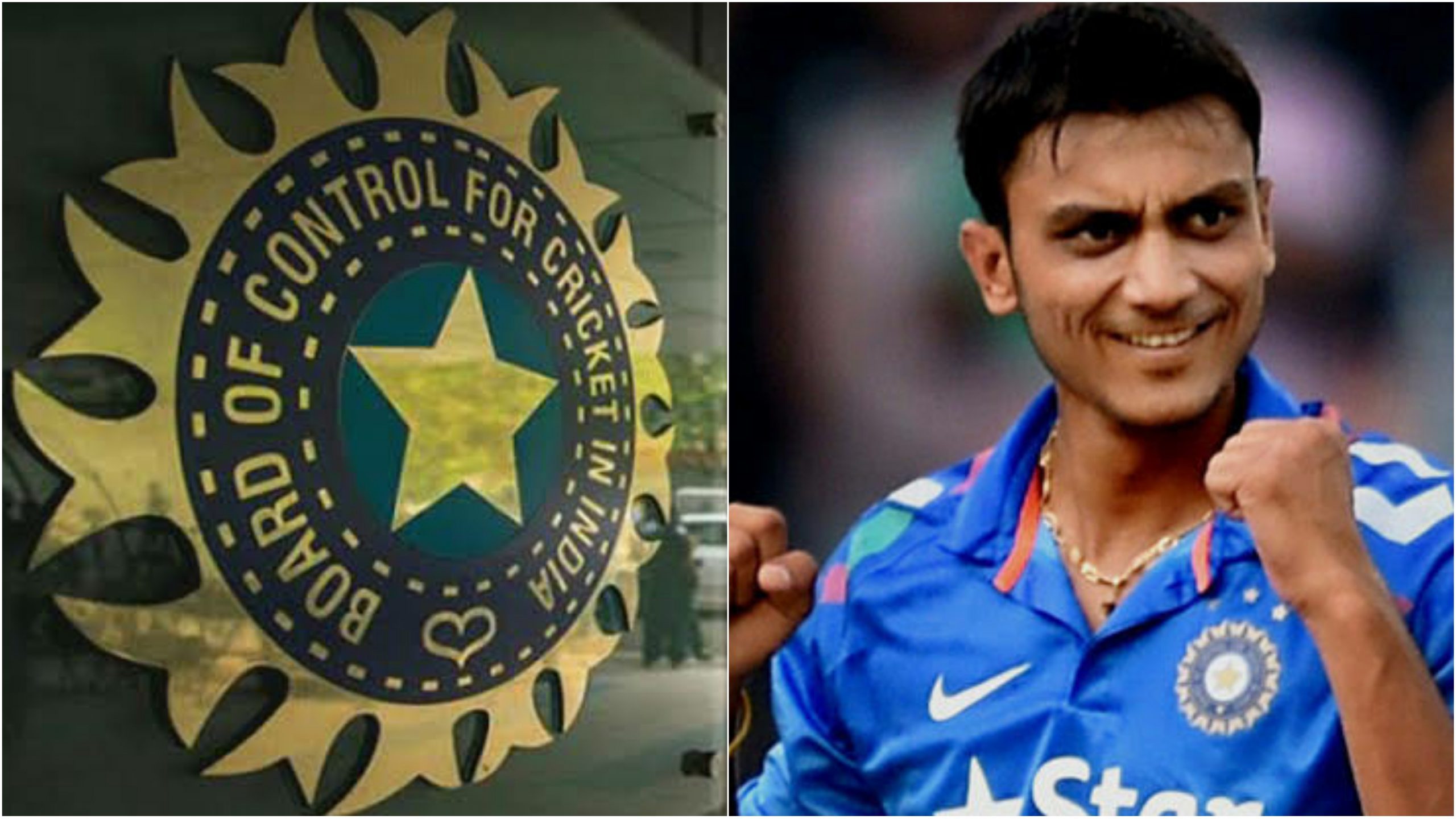 Team India created history at The Gabba in Brisbane after defeating the hosts at the venue after 32 long years on Tuesday. The Men in Blue were able to clinch the four-match series by 2-1.

Now, India have announced the squad for the first two Tests of the four-match series against England at home and the selectors have picked an 18-man squad which will see the return of Indian skipper, Virat Kohli and includes the all-rounder Hardik Pandya.

Kohli had returned to his home country with India-Australia test series in progress. He was expecting his first child. He and his wife Anushka Sharma were blessed with a baby girl on January 11.

Ravichandran Ashwin and Jasprit Bumrah could be fit to play after recovering from the injuries. But, Hanuma Vihari, Ravindra Jadeja and Mohammed Shami have all been ruled out.

Hardik Pandya will also make his return in the test format. While Axar Patel is set to make his debut in the test series. He has been a part of 39 First-Class matches and has scored 1665 runs at an average of 35.42 and bagged 134 wickets.

Washington Sundar has showcased great performance in the Gabba test against the Aussies picking up four wickets and scoring 62 and 22 runs in two innings, will retain his place in the squad.

ALSO READ: Ajinkya Rahane: The man who leads from the front

Shardul Thakur also secured his place in the squad after his impressive performance. Bhuvneshwar Kumar has been left out. Ishant Sharma who missed the Australia tour due to injury will also return.

ESPNCricinfo reported that KS Bharat, Abhimanyu Easwaran, Shahbaz Nadeem and Rahul Chahar are the four stand-by players for the series.