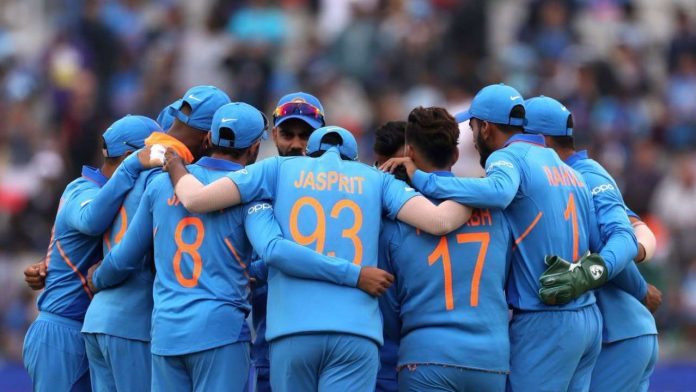 The BCCI will declare the contingent for the all-important T20 World Cup after the culmination of the fourth Test at The Oval. The showpiece event, which is being held after a long interval of five years, will be held in the UAE in the October-November window after the IPL. 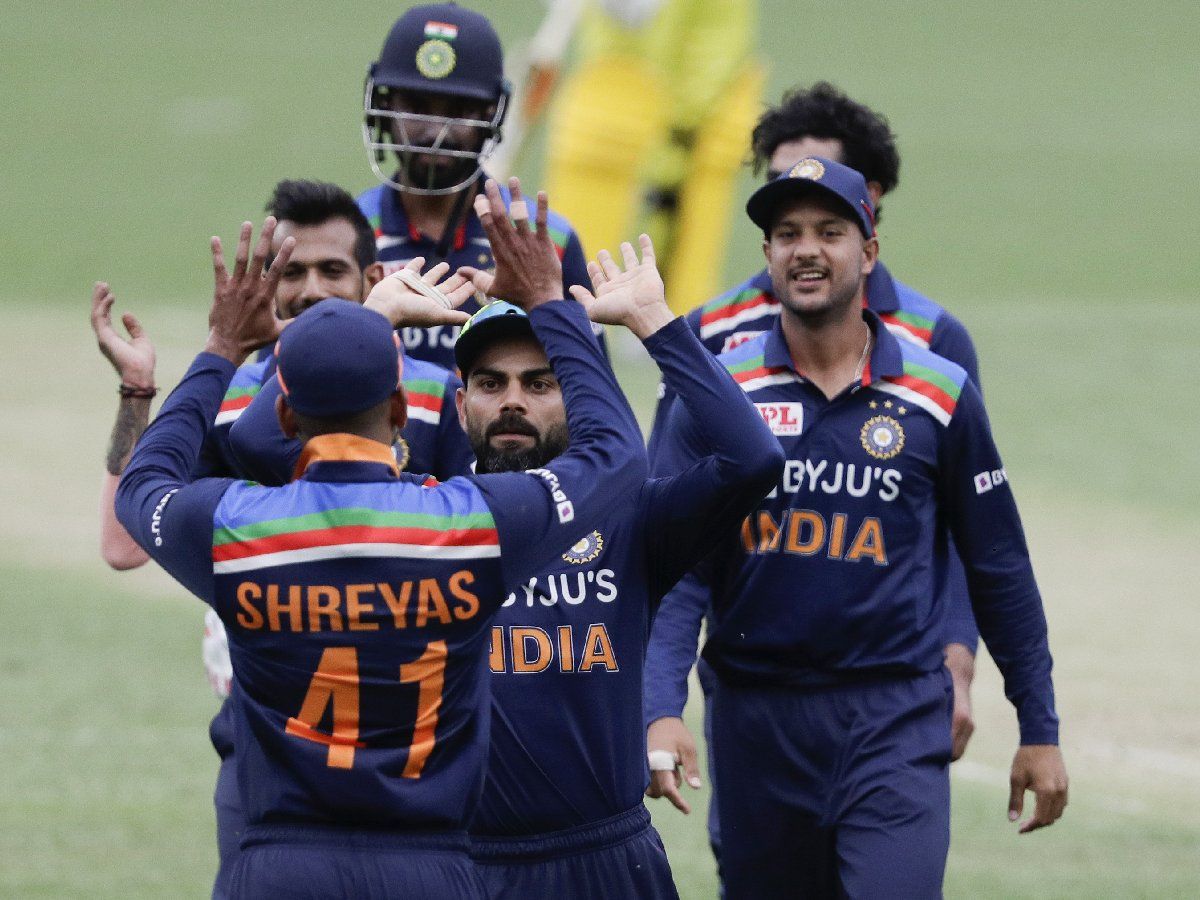 While the final date is yet to be decided by the top brass, it will definitely be announced before the deadline date set by the ICC, which is September 10.

“We are looking at Monday or Tuesday for now, but the date isn’t fixed yet. But it will happen by Friday as 10th is the ICC’s cut-off date,” a source close to the ongoing developments told ANI.

India last played their first team in a T20 series earlier this year in a five-match T20 series against England at home. Since then, the second string team have had the chance to experience the shortest format in national colours when they toured Sri Lanka for a limited-overs series.

With a prominent talent pool to select from, the management have hinted that they won’t be straying away from the squad they had chosen for the home series against England. The only doubt from that squad comes in the form of Washington Sundar, who has been ruled out of the IPL due to a finger injury sustained ahead of the England series, in a warm-up fixture.

So far, only Australia and New Zealand have announced their squad for the event. According to Sports Tak, India are planning to name a 15-member squad for the event with 3 reserve players on the side namely Ishan Kishan, Prithvi Shaw and an additional spinner.

India have been drawn alongside Pakistan, New Zealand and Afghanistan in the Super 12 stage of the competition. They will be joined by two more teams, who will have to go through the qualification stage, which will be held in Oman.

The Men In Blue will start their campaign with a clash against arch-rivals Pakistan on October 24 in Dubai.