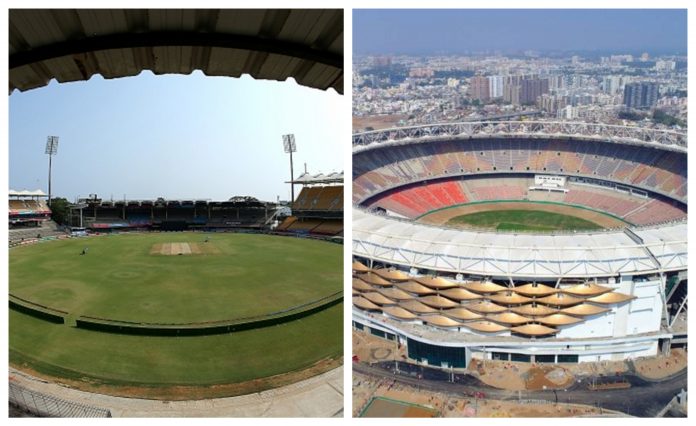 Following the successful hosting of the Border-Gavaskar series by Australia with limited seating recently, the BCCI are planning to emulate the same by allowing crowds up to 50 per cent capacity for the four-match test series against England. The MA Chidambaram Stadium in Chennai and the newly constructed Motera stadium are scheduled to hold the test series starting from January 5. 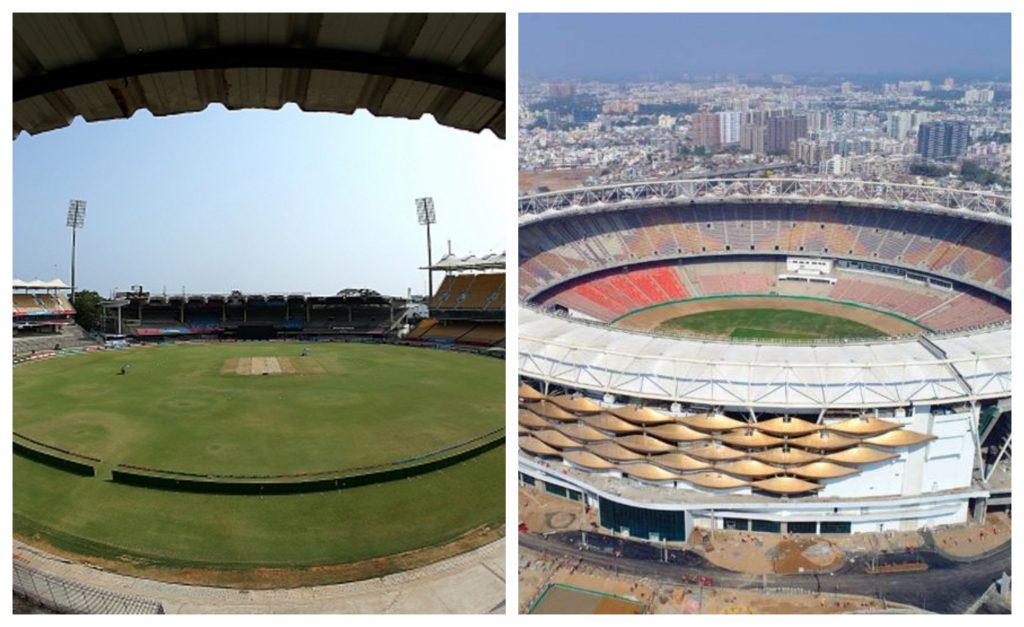 The cricketing governing body is reported to be in talks with the respective state cricket associations as well as health officials to pan out the feasibility of this initiative.

“As of now, we are likely to allow 50 per cent spectators for the four Test matches. The BCCI is in talks with both state cricket associations (TNCA and GCA) and also state health authorities,” a senior BCCI source told PTI on conditions of anonymity.

Currently, the health situation in both cities are being monitored. Any sort of spike in cases can effectively end the plan to have fans in the stadium. The board also has an eye on the 14th edition of the IPL as well, which is slated to take place in the April-May window. The hosting of fans for the England tour can be considered as a trial run before the gates are open for the cash-rich league.

“If you allow 50 per cent crowd with all necessary precautions, then it will be an indicator if we can also allow spectators during IPL in India,” the source added

Moreover, the team will also send their players in two phases for the test series with the players involved in the Sri Lanka tour arriving on January 27, and the rest on January 22.