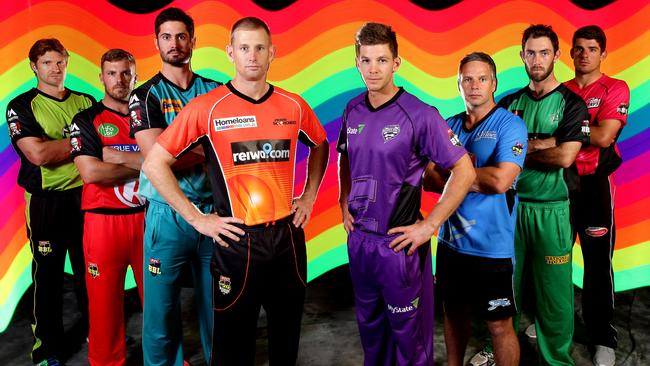 Another brilliant edition of the Big Bash League (BBL) in Australia concludes this weekend with the Sydney Sixers facing either the Perth Scorchers or Brisbane Heat in the final.

Some standout performances have been seen throughout BBL10 – including centuries from both Alex Hales and Alex Carey and five-for performances with the ball from Peter Siddle and Adam Zampa. 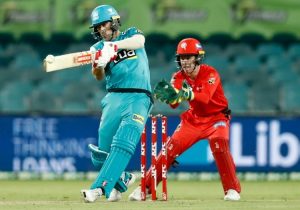 But who makes the team of the year? Desibets.com has picked out their top XI and X-Factors.

The Sydney Thunder man scored 81 more runs than any other player in the regular season including a brilliant century against the Sydney Sixers. England’s loss has been the Big Bash League’s gain once again.

His troubles in the IPL have been left behind with a solid season at the top of the Sydney Sixers batting. The batsman-wicketkeeper has steered his side to the final, and earned first Australia call-up.

Munro crept under the radar as number three behind Jason Roy and Liam Livingstone for the Perth Scorchers. But the Kiwi scored 25+ in eight of his 13 innings in a campaign of consistency.

An unlikely pick having arrived late in the season after the Australia vs India test series, Labuschagne changed the Brisbane Heat’s season. With bat and ball, Marnus helped Brisbane make the finals and stay in with a shot of the title.

His Melbourne Stars missed out on the finals, but it wasn’t for the lack of trying. Maxwell once again excelled with the bat and the Big Show gets a place in the middle order. Handy with the ball too.

McDermott moved around the Hobart Hurricanes order, but comes in as number six in our team of the tournament. Some of the cleanest hits of the season came from his bat.

Christian has been a star capture for the Sydney Sixers. Impressive with bat and ball, the veteran all-rounder shows no sign of winding down just yet and could end BBL10 with the title.

After a slow start to the season, Richardson really came to life for the Perth Scorchers. The quick will set a new BBL record for dot balls, and no one has taken more wickets this season.

A number of bowlers could have been included but we’ve chosen a fighter in Ellis. His Hobart Hurricanes side missed the finals, but not for Ellis’ efforts with some supreme death bowling.

The emerging star of the competition, teenager Sangha has been fast-tracked into the Australian set up on the back of 21 wickets. The Sydney Thunder leg-spinner edged out Adam Zampa for this spot.

Although he departed early for national duties with Afghanistan, Mujeeb produced his best tournament yet for the Brisbane Heat and deserves his spot.

Endless candidates for the roles, but Brisbane Heat captain and opener Chris Lynn and much-improved Adelaide Strikers quick Wes Agar got the vote.