The Big Bash League is on again for its new season, the BBL 10 2020-2021 season. After a long period of uncertainty due to the changes brought about by the COVID-19 pandemic, the new season started with a game with the Sydney Sixers, the current defending champion. The opening was not as a happy event for the Sixers, however, as they lost their first game to the Hobart Hurricanes by 16 runs. Since cricket is won by the number of runs, one of the most critical members of the team is the batsman.

Knowing who the batsman is, his track record, his playing style, and his assets can become very valuable insights for a sports bettor. This is the reason why more than the odds that you can find in Big Bash League betting sites, checking on the stats of the players playing for a game is an important thing to do.

With that in mind, here are the top five batsmen from the Big Bash League so far. Did your favorite make it to the list? 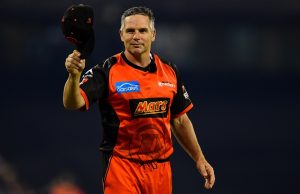 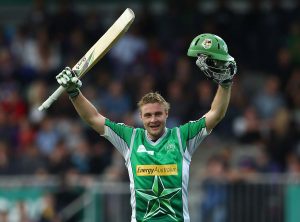 Another pioneer to the Big Bash League franchise, Luke Wright had shown his expertise with the bat and had made a lot of contributions to his team, the Melbourne Stars. Since the first season, Wright had played a total of 57 matches already. In these matches, he managed to score a total of 1479 runs in the 57 innings. He has a strike rate of 131.23 with an average of 29.00.

Aside from Usman Khawaja, Lue Wright is the only player to have scored two centuries in the history of the BBL so far. He is also known to have the second-highest individual score, too. 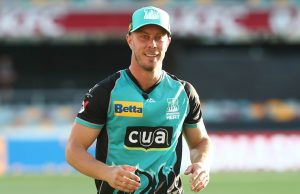 When Chris Lyn first started in the BBL under the Brisbane Heat, he was not seen by many as that much of a big deal. However, he soon made a name for himself as he shocked fans and other players with how powerful his striking is. He later set his name in stone and made a record as being the player with the greatest number of sixes in the history of the BBL, at 102. He has a scoring record of a total of 1560 runs in 49 innings. 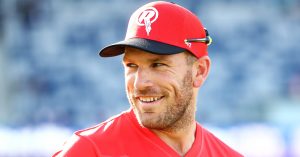 Aron Finch is an all-around cricket player. He has played for all formats of cricket, and he has experience playing for the Indian Premier League, too. Another pioneer of the franchise, Finch had been with the Melbourne Renegades since the first season in 2011. From then till now, Finch never failed to deliver an amazing performance that always wowed not only the crowd but his other fellow players as well. 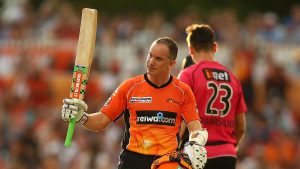 Michael Klinger has the highest run scorer in the history of the BBL, no argument about that. He had a total of 1802 runs and a total of 105 not out, which is also the highest for any BBL player. He has a strike rate of 121.67 and an average of 33.27. He had scored one century so far.