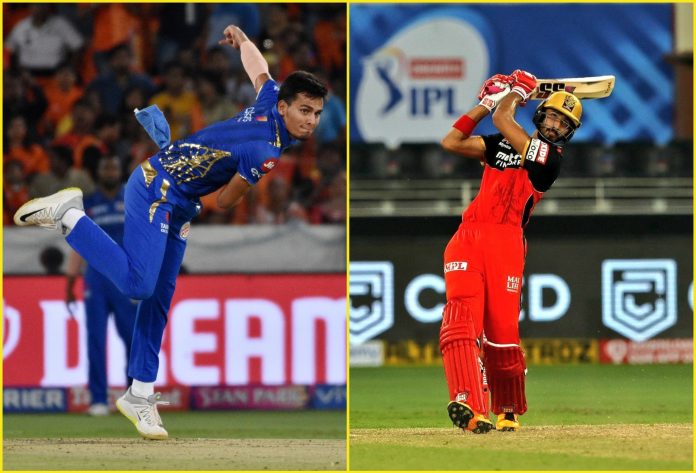 It’s no secret that cricket is the most popular sport in India. There are many reasons for this, one of which is the plethora of high-level players that the country continues to produce. From Rahul Dravid to Sachin Tendulkar and Virat Kohli, past and present Indian teams have long featured some of the sport’s all-time greats. From one era to the next, the South Asian country continues to create world-class players, and that appears to be the case regarding the next generation of Indian cricket. So, let’s take a look at whether batting or bowling will be India’s most dangerous skillset over the next few decades.

An Array of Talented Batsmen Coming Through the Ranks

As touched on above, when you think of all-time cricketing greats, many are Indian batsmen. The current international setup includes the likes of K.L Rahul, Kohli, Rohit Sharma, Shikhar Dhawan, and many more. However, the most recent edition of the Indian Premier League – which the Mumbai Indians won for a record-holding fifth time – brought to light the country’s depth regarding up-and-coming run-scorers. 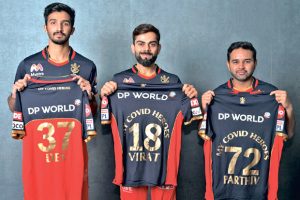 Perhaps the most promising is Devdutt Padikkal. In the upcoming 2020 IPL, the 20-year-old left-handed batsman received the award for the Emerging Player of the Season. There can be no doubt that Padikkal was a worthy winner of the award after hitting 473 runs from 15 matches. Regarding the competition’s Orange Cap list, the Edappal-born player finished the tournament in eighth place, ahead of the likes of AB de Villiers and Kohli. Along with Padikkal, it’s impossible to overlook the contributions of Ishan Kishan. The former captain of India at the U19s World Cup in 2015 also enjoyed a fruitful campaign in this year’s IPL. Kishan cemented his reputation as a quick-scoring player, securing the award for the most sixes of the competition after hitting an impressive 30.

The depth at the crease for India is somewhat frightening. In addition to Kishan and Padikkal, India can also call upon Shubman Gill and Yashavi Jaiswal. In 14 matches, Gill hit 440 runs for the Kolkata Knight Riders in 2020, while Jaiswal is the youngest player in the sport’s history to score a List A double century.

Upon looking at India’s batting potential, few would expect such a threat to be matched by their bowling line-up. However, India isn’t short of wicket-taking bowlers either. Alongside England’s Jofra Archer, it’s going to be difficult for any up-and-coming fast bowler to stand out. That said, Kartik Tyagi did just that at the 13th edition of the IPL. The 20-year-old took nine wickets from ten games. Additionally, he also recorded an economy rate of 9.61 for the Rajasthan Royals.

Furthermore, it isn’t just pace where Indian bowlers are stepping up to the plate. Like Tyagi, Rahul Chahar is another high-level talent, and the fact that he made his international debut in August 2019 reflects that. Crucially, the 21-year-old’s 15 wickets were pivotal to the Mumbai Indians clinching the IPL trophy in 2020.

The founding of the IPL in 2008 has been a catalyst in promising local players getting their breakthroughs on the big stage, as well as cementing the sport’s position as number one in the country. Given the popularity of the competition, it’s now a focal point at many sports betting websites in India. The bonus-offering operators listed at sites like Asiabet cover an array of sports, including cricket and, more specifically, the IPL. With an 80 percent share of the sports betting market in India, it’s now more possible than ever before for fans to follow and attempt to predict the careers of India’s next generation of cricketers, such as Chahar and Tyagi.

Well Set for the Future

On paper, it’s difficult to say whether India is better set for the future regarding either batting or bowling. Irrespective of that, there can be no doubt that the country possesses the talent to dominate on the international stage for the next two decades. With wicket-taking abilities and points-scoring power, Indian supporters shouldn’t worry as their cricketing future is in safe hands.