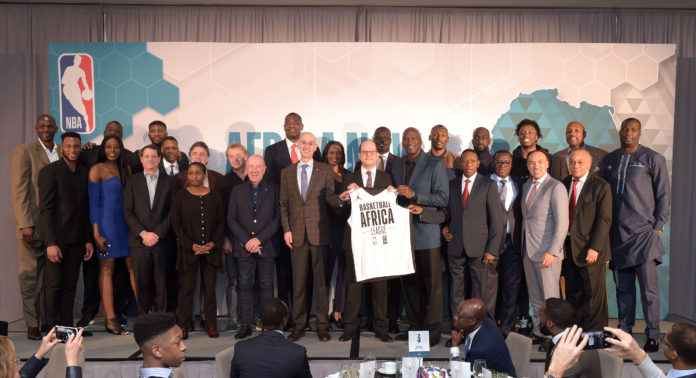 . Giannis, why was it important for you to have your brothers, Pascal Siakam and Joel Embiid on this team and picking them, given your African heritage, and what was it like to share the floor with them and what message does it send to the world about the talent from that continent? 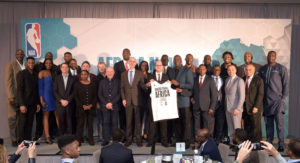 GIANNIS ANTETOKOUNMPO: Obviously, it meant a lot to me. Obviously they’re from Africa. Bam Adebayo also. I don’t know if he claims his African side. He says he’s half African, but okay. It’s really important. Obviously, Africans are really hardworking people. I’ve played with Joel in the past. I love playing with him. Siakam, I’ve never had the chance to play with; that’s why I picked him. Obviously it can send a message that Africans unite, we have one another’s back.

Q. With all the global success of the NBA, I mean, this year we’ve been 400 or more foreign journalists, do you think with the launching of the African league, the NBA African league, don’t you think NBA should also organize an NBA All-Star in Africa? And would you be interested in taking part in such an event?
African
FRANK VOGEL: Well, it’s a great idea. I don’t know if it’s been discussed or not with our League Office. I’m sure it has. They think of everything. If that were to take place, it would be great for the global nature of our game, and I would be first in line to sign up for something like that. That would be pretty awesome.