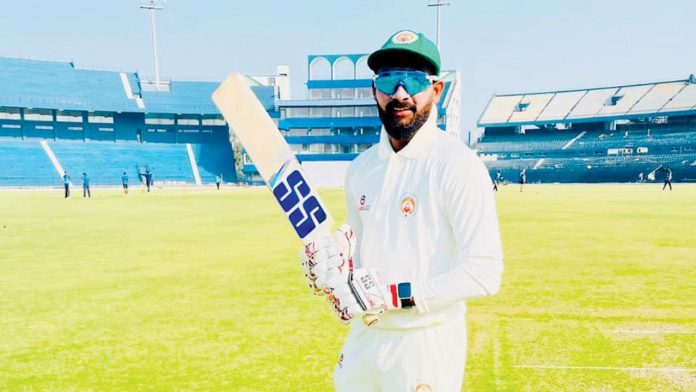 Tragedy continues for Baroda cricketer Vishnu Solanki as his father passed away on Sunday morning. The news comes just a few days after the heartbreaking demise of his newborn. Fighting through the harsh time, Solanki had returned to the cricket pitch to score a stupendous ton against Chandigarh in the Ranji Trophy. The passing away of his father has taken a toll on the Baroda batter and grief continues for him.

Absolutely heart-breaking this is…

Vishnu is in Cuttack playing #Ranji. He told his family he'll finish the game and come down. 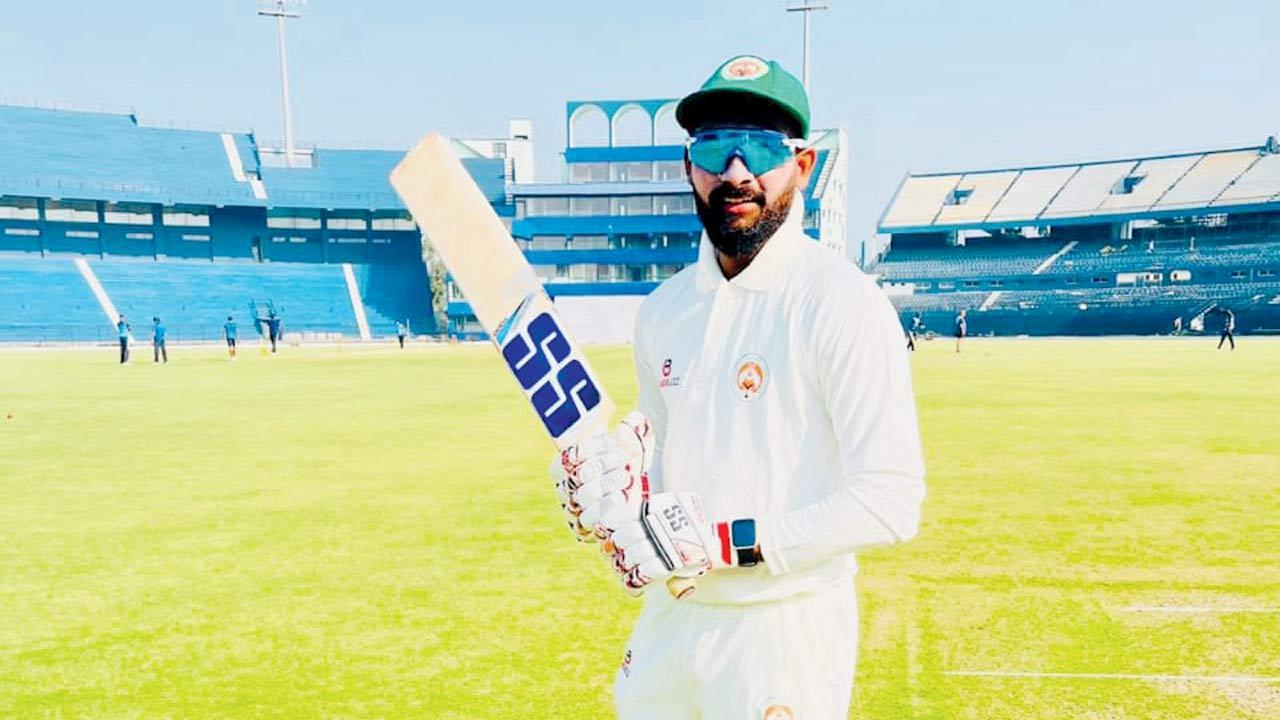 Many have hailed Solanki as a real-life hero for his dedication to his side and the sport. In the Ranji Trophy match between Baroda and Chandigarh, Solanki scored 104 runs off 165 balls as his team enjoyed the upper hand over the opposition with a massive 349-run lead after the first innings.

The 29-year-old came out to bat at number 5 after a strong start from Baroda. The calm and composed knock of Solanki was laced with 12 fours. The pitch offered a lot to the pacers on the first two days but Solanki held his ground and displayed immense determination during his emotional knock.

He was with his Baroda teammates when he received the unfortunate news of his newborn’s demise. Solanki flew back to Vadodara from Bhubaneshwar for the funeral and he took a flight back to join the team three days later.

“Story of a Cricketer who lost his new born daughter a few days ago. He attends the funeral and gets back to represent his team to get a hundred. His name may not make social media “likes”, but for me #vishnoosolanki is a real life hero. An inspiration,” he tweeted.

A story of a Cricketer who lost his new born daughter a few days ago.He attends the funeral and gets back to represent his team @BCCIdomestic @cricbaroda to get a hundred.His name may not make social media "likes",but for me #vishnoosolanki is a real life hero. An inspiration!