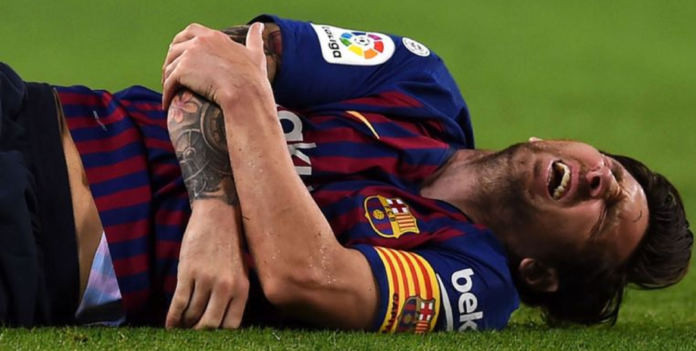 Barcelona have got a comprehensive win against Sevilla with a margin of 4-2; but the injury of Lionel Messi has overshadowed the win of Barcelona. According to the official website of Barcelona, Lionel Messi will be out of action for the next three weeks with the fractured arm. So, the Argentine superstar is surely going to miss the El Clasico in the next week. After 11 years, the El Clasico will be without Lionel Messi and Cristiano Ronaldo. 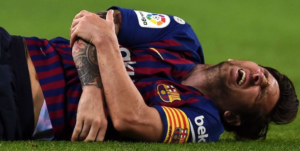 Luis Suarez scored from the penalty spot at the 63rd minute of the match. But Clement Lenglet’s own goal gave Sevilla a chance to make a comeback in this match. Andre Ter Stegen was brilliant for Barcelona in the Goal in this match. Ivan Rakitic secured the win of Barcelona with a goal at the 88th minute of the match. Luis Muriel has reduced the margin to two goals for Sevilla with a goal at the dying moment of the match. But it was a brilliant show put up by Barcelona players against Sevilla who are playing really well in this season. With this win, Barcelona went to the top of the table with 18 points in nine matches so far in this season; while Sevilla stayed at the third position as they are just two points behind the League leaders.