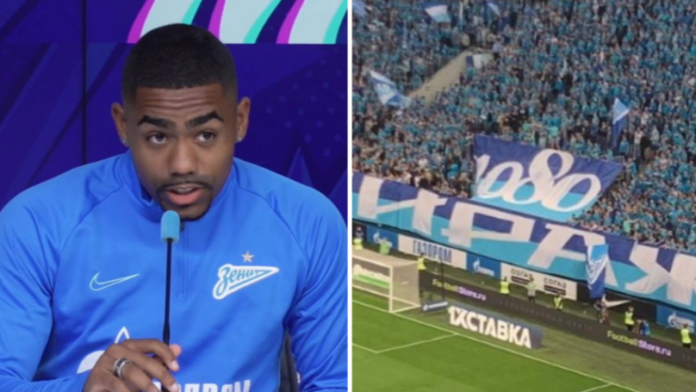 Zenit St.Petersburg have been the single most biggest club in Russia in the last decade but even though the Russian giants aim for the title, and play in the Champions League every season, some players dont like to play in Zenit and there is a serious reason for that. 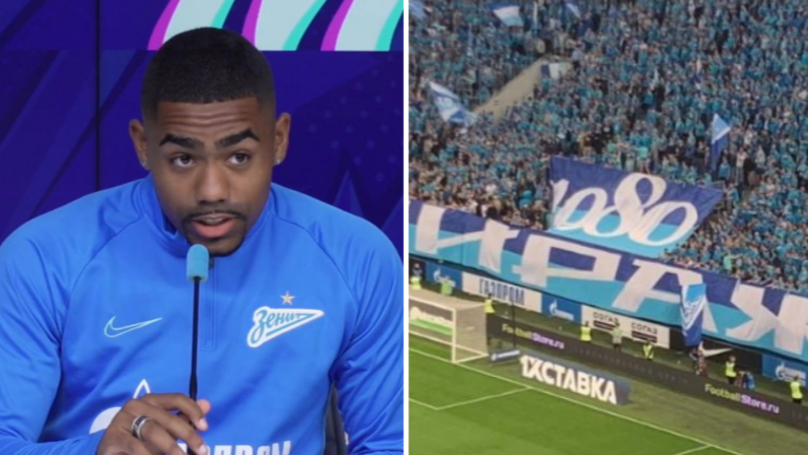 Racism looms large in this club and no dark complexioned players are welcome here. Recently, Malcom , the Brazilian winger from Barcelona signed for Zenit in a 40mil Euros deal but it has been taken well by the fans.

Zenit’s Ultrus claim to cancel the contract with Malcolm because of the color of his brown skin! “We are not racists, and for us the absence of dark-skinned players is an important tradition, which expresses the identity of the club and nothing more.”

“We are the clubs of the north of the largest European cities, we did not communicate with Africa or even South America, Australia or Oceania.”

“We have nothing against those continents, but at the same time we want players closer to the spirit of Zenit.”

“Now the dark skin is forced, and this will lead to a violent reaction, let’s be what we are.”

As unthinkable as this scenario is, it exists in modern football and no one seems to be doing anything to curb it.