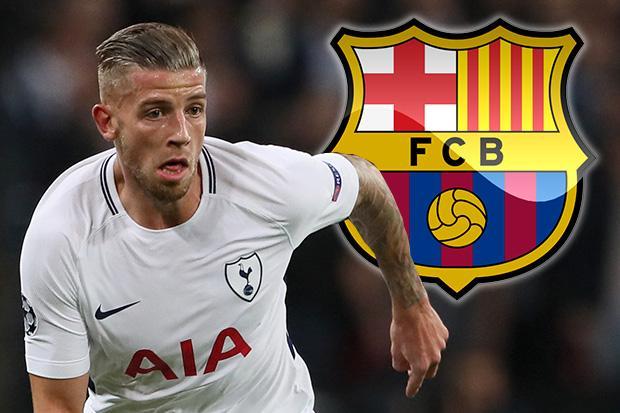 Barcelona are lining up a bid for Belgium and Spurs centre-back Toby Alderweireld in January. The Spanish champions are keen on bolstering their defensive options after back to back injuries to Sergi Roberto, Thomas Vermaelen, and Samuel Umtiti. Veteran Gerard Pique’s poor run of form has been a major issue for coach Ernesto Valverde. The only two options Barcelona have in the central defense is the out of form Gerard Pique and newly bought 23-year-old Clement Lenglet, who is yet to settle in, thus the situation is pretty alarming. 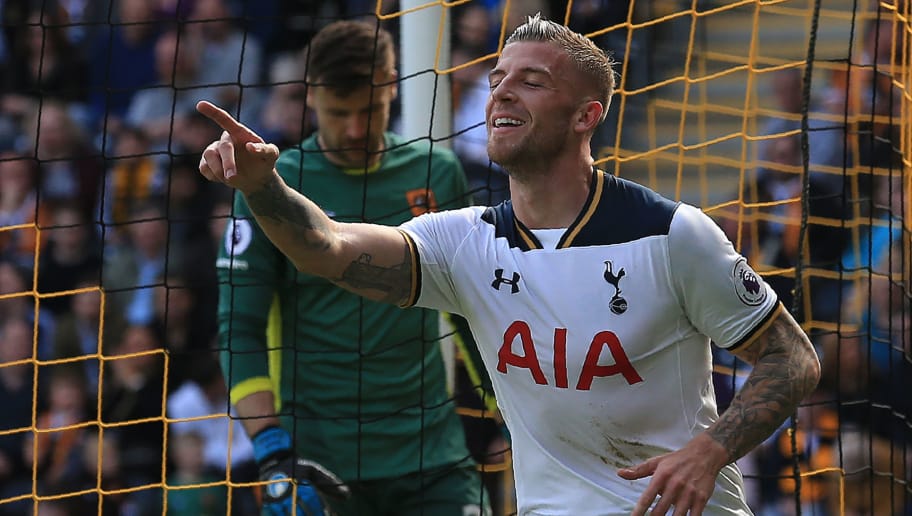 Alderweireld’s current contract expires in summer and Tottenham will have an option to extend it by a year when it happens. Though that would see him leaving the English club merely for £25million in the final two weeks of the January transfer window because of a release clause mentioned in his contract. After having been heavily linked with Manchester United, the Belgian centre-half was expected to leave the club this summer.

Barcelona face league leaders Sevilla at the Nou Camp this Saturday, with four defenders, one for each defensive position. Ajax prodigy Matthijs de Ligt is rumored to be one of Barca’s top targets, alongside his team-mate Frenkie de Jong, but Ajax’s sporting director Marc Overmans recently cleared the air by saying: “The percentage that De Ligt leaves Ajax in January is zero per-cent.” Thus pursuing an experienced defender like Alderweireld will surely benefit the Blaugranas in every possible way, it’s a smart move!