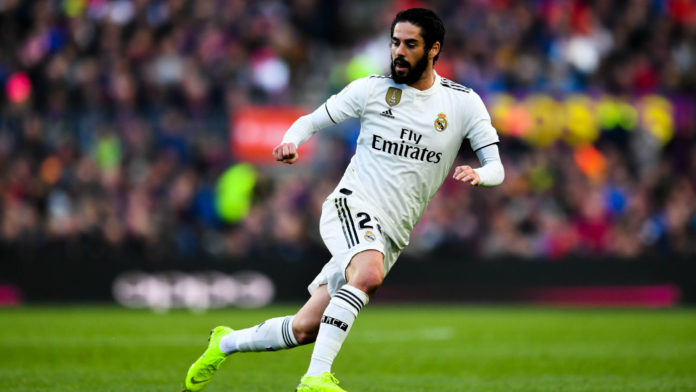 Catalonian giants Barcelona could be in the potential race to sign Real Madrid star Isco as the Los Blancos’ newly appointed manager Santiago Solari continues to neglect the Spanish forward who has not started in Madrid’s last six games under the manager, sparking their fierce rivals’ interest in the player. 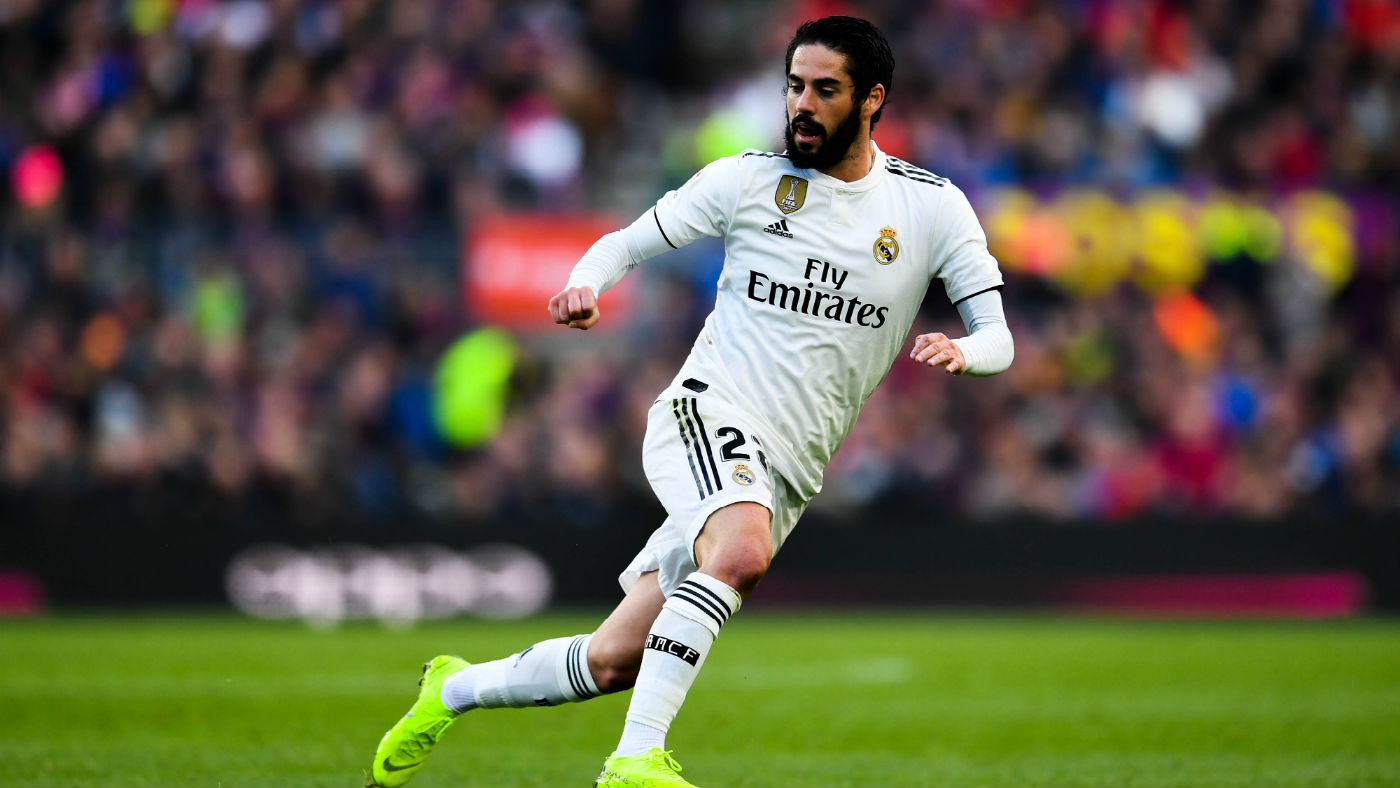 The Spain international playmaker has endured health issues this season, with surgery required in September for appendicitis, and according to Blaugrana legend Sergi Barjuan the more he sits out, the more leading clubs across Europe would welcome the opportunity to bring a proven performer onto their books, with a move from Camp Nou being a possibility as well.

Isco, 26, joined Madrid in 2013 from Malaga and has had a remarkable career with the Galacticos having made over 250 appearances for them, scoring 33 goals in the Liga alone so far, and despite being hailed as one of the best attacking midfielders in Spain, Isco and Solari seem to have hit rock bottom apparently on disciplinary grounds according to reports in Spain. However, Solari has denied those claims and insisted that benching him is but a tactical decision.

The Spaniard won a La Liga title, four Champions League crowns and three Club World Cup triumphs with Madrid, and if things go on as they are at present, Barcelona could be joining Juventus and Arsenal in the race to fulfill Isco’s €700m buyout clause in exchange for his services at their respective clubs.