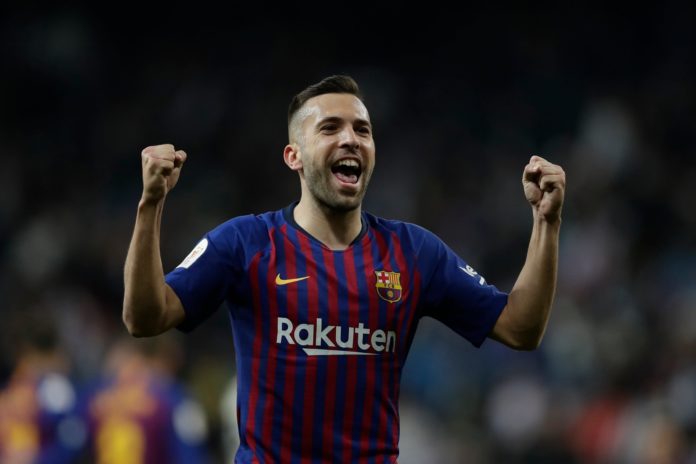 The club management of the Catalan Giants are eyeing to find a good alternative of their renowned left back Jordi Alba in the next season. Barcelona currently do not have any option present in their squad who can be used as a backup of Jordi Alba at this moment. As a result of this, Jordi Alba had to play enormous number of games in this season which might be a reason of his drop of form. 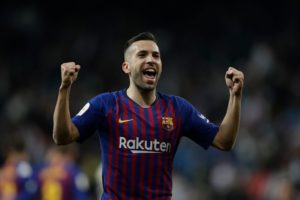 In the right flank, Barcelona do not have the same problem as the right flank as the manager can play Nelson Semedo and Sergio Roberto in alternate games in that position. That’s why, Barcelona have shortlisted few names within which one player will surely be signed in this summer transfer window. In the wishlist of Barcelona there lies the likes of Alex Telles, Junior Firpo, Raphael Gurreiro, Felipe Luis, Sead Kolasniac, Juan Bernat, Wendell, Kieran Tierney etc.

Among those Junior Firpo is currently leading the race to be added in the squad of the Catalan Giants in the next season. The left back of Real Betis has the experience of playing in La Liga which might help him to adapt into the system of Barcelona in the next season.

Barcelona players have no interest in having Griezmann with the squad