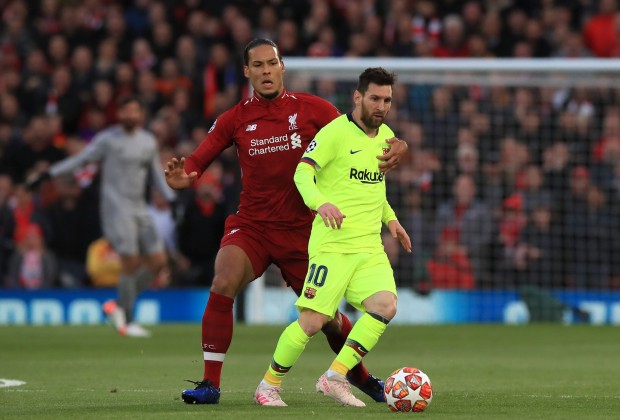 There are certain things that are guaranteed when a footballer is at his peak and is among the best lot of football players on the planet, one of which is Barcelona come knocking and that has just happened to Virgil Van Dijk.

The Mirror’s chief football writer John Cross reports that their overtures were swiftly dismissed, declaring: “Do not expect it to happen for a moment, but Barcelona made enquiries about whether Virgil van Dijk could be tempted to leave Liverpool.

“They were quickly given short shrift by the Dutch defender’s representatives. They did not bother taking it further.”

Van Dijk has recently won the Champions League with Liverpool and came 2nd in the PL by 1 point. This coming season, VVD and co are already the favourites to lift the PL trophy. This gives fans enough reason to believe anywhere away from Liverpool would be a downward step.

Jurgen Klopp emphasized recently on why Liverpool should be considered the pinnacle for elite footballers.

He said: “As a club we have to be like there is no need to leave from the sports side.

“We really have a lot to offer. The club is trying everything to do things differently.”