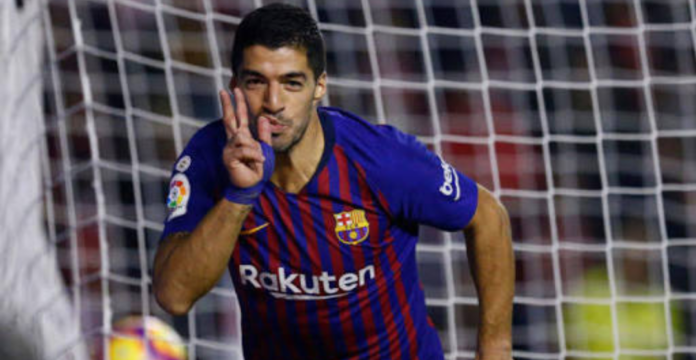 Barcelona sealed a dramatic win against Rayo Vallecano with a brace of Luis Suarez and a goal from the substitute Ousmane Dembele. The Catalan Giants were behind in the match till the 87th minute of the match. With this win, Barcelona went to the top of the table in La Liga with 24 points in 11 matches so far. Atletico Madrid are four points behind the League leaders at the second position. 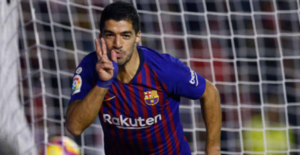