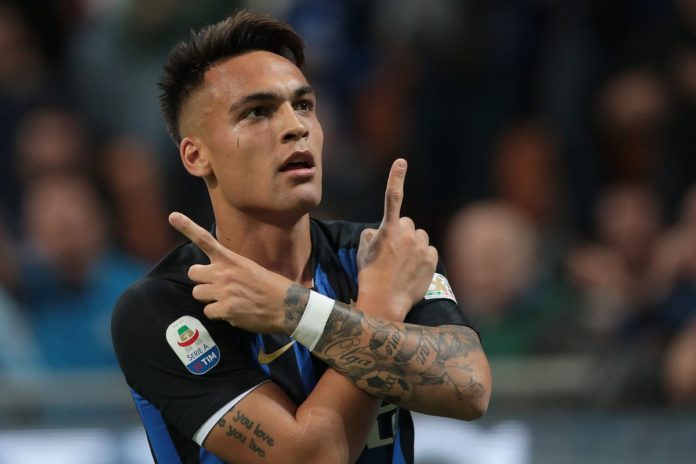 Argentinean football is nearly out of modern heroes and Lionel Messi is probably the only one standing among that special breed. Copa America 2019 has been a up and down journey so far for the white and blue stripes but there seems to be an emerging hero by the name of Lautaro Martinez, who has scored 2 goals in important games for his country. 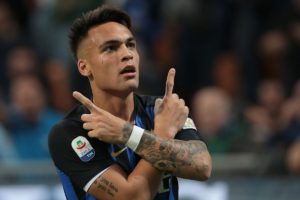 According to ‘Radio La Red’, Barça are willing to pay Inter Milan €112m for their young striker. He only joined Inter last year in a €30m deal and this move would see the 21-year-old’s value nearly quadruple.

However, new manager Antonio Conte is reluctant to lose Martinez and wants the other outcast Argentinean Mauro Icardi out and sold as soon as possible.

Barcelona need to replace Luis Suarez quickly as the Uruguayan’s clock is running out at the top level. Perhaps, Lautaro Martinez could be the answer.