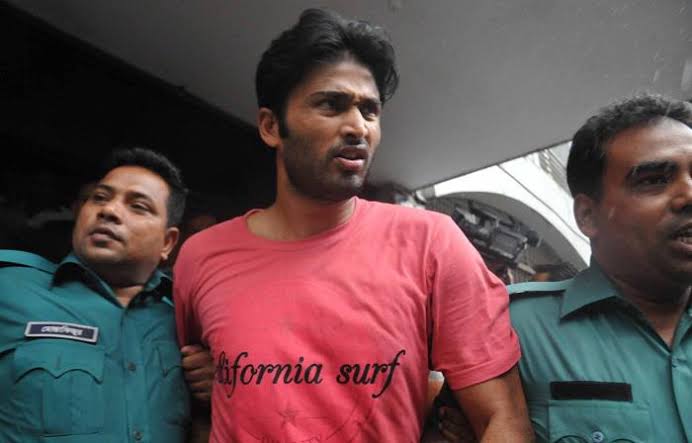 Shahadat Hossain, the fast bowler of the Bangladeshi cricket team, violated the Bangladesh Cricket Board’s code of conduct by assaulting his fellow teammate Arafat Sunny on the grounds of Sheikh Abu Naser Stadium. The assault took place during the match between the Khulna division and the Dhaka division. 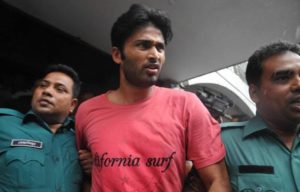 Cricbuzz.com was the first to break the news about Shahadat Hossain’s ban in the National Cricket League for committing a Level 4 offense. Hossain has been witnessed kicking Sunny on the field. According to BCB’s code of conduct, if a player commits a level 4 offense, he has to pay a fine of Taka 50,000 and a ban of 1 year. Akhtar Ahmed was the referee on the field that day, and when asked about the row between the two players, he said that he did not have the authority to punish Shahadat for his behavior, rather BCB will be the one to deal with him. Currently, BCB is taking its time to go over the evidence and arrive at a decision.

This is not the first time the world has witnessed his violent nature. In 2015, he was banned by BCB after reports of him assaulting his domestic help surfaced. Reportedly, Hossain has admitted to his offense and is ready to face the consequences.