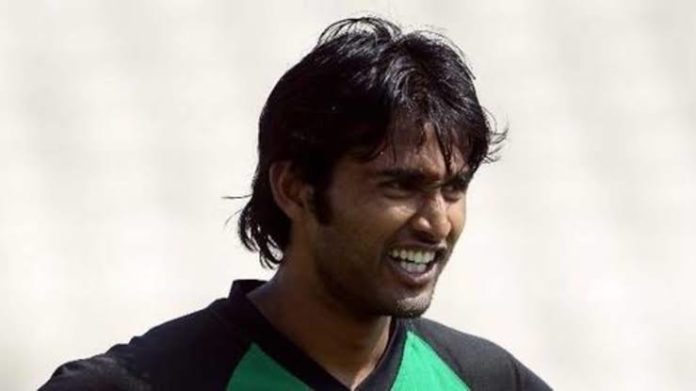 The Bangladesh Cricket Board (BCB) has suspended fast-bowler Shahadat Hossain for five years, although two years of the ban has been lifted by the board. He was also fined a sum of 300,000 Taka, equivalent to about Rs 253,000, for his unsportsmanlike behaviour. 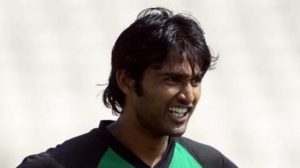 The anger-prone fast bowler attacked youngster Arafat Sunny Jr during a domestic game between Dhaka and Khulna. The argument reportedly began from differences on how to shine the ball. After Shahadat slapped and kicked at his own teammate, the umpires promptly reported the circumstance. Shahadat, now 33 years old, had come into headlines a year ago in an extremely negative light after allegedly hitting a rickshaw driver at Dhaka. Even before, in 2015, he was charged with assaulted his housemaid, but later got acquitted during the trial.

“Considering his past behaviour we decided to punish him for five years. The last two years of his ban will remain suspended,” said a senior BCB official. Considering the circumstances and his history, this is a leisurely punishment for the veteran, who could very well have been banned for life.