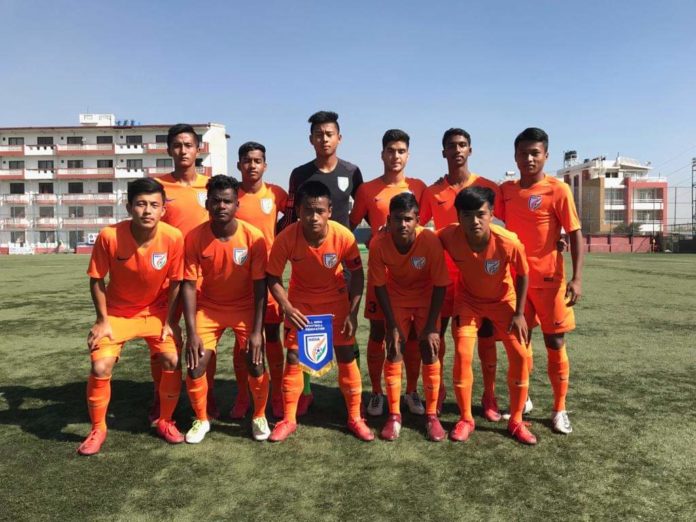 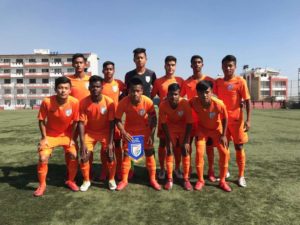 Harsh Patre’s long ranger gave India the lead in the match at the 17th minute. However, after keeping the lead till the very end, India conceded a penalty at the 93rd minute of the match. Ashkul Rahman converted from the spot successfully for Bangladesh to take the match into penalty shoot out. It was a tight match and both the team tried hard to win the battle in the midfield. Indian captain Jongte created two chances; but the defensive unit of Bangladesh were able to clear them.

Bangladesh kept pulling pressure on India in the second half of the match. The penalty at the dying minutes of the match changed the course of the match in favour of Bangladesh. Indian Colts missed first two penalties in the shootout while Bangladesh converted all their penalties successfully to clinch the victory in the match. Now India will have to play in the Bronze medal match on Saturday.