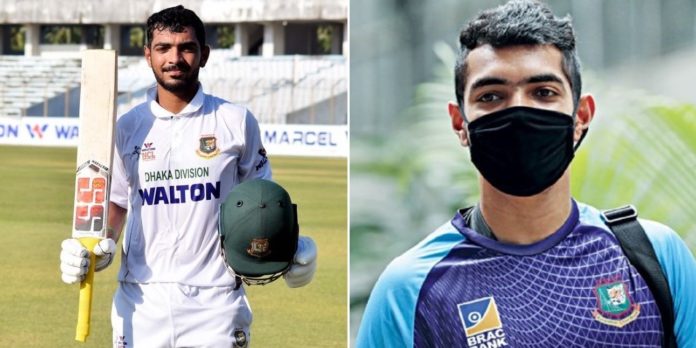 Bangladesh player Saif Hassan has once again tested positive for COVID-19. It is noteworthy that his second sample for the test was taken after seven days after he came out positive for the first time, a source from Bangladesh Cricket Board has confirmed to ESPNcricinfo. 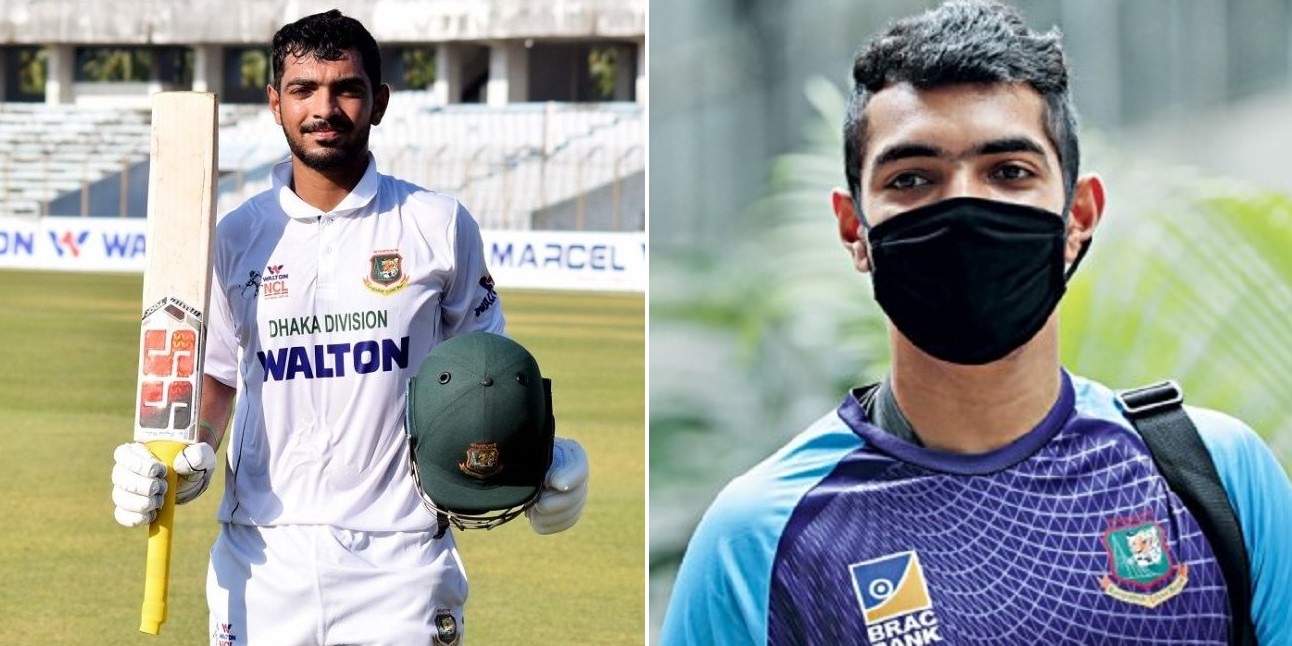 Meanwhile, the board did not add him in their list of 27 players for the probable squad for the upcoming Test series against Sri Lanka. However, he might get the chance to be added in the squad if he gets better in time. Notably, he has played last two Tests for the nation earlier this year.

Saif Hassan first came in the limelight after having a stellar domestic season and Bangladesh A games. His brilliance earned him a place in the Test team as well. However, he was added in the Test series against India last year but he didn’t get the chance to make his debut.

However, he made his Test debut against Pakistan earlier this year and also featured in the one-off Test against Zimbabwe in February also. Meanwhile, there is a concern over Bangladesh’s upcoming tour of Sri Lanka as the Sri Lanka Cricket (SLC) has increased the mandatory quarantine period to 14 days as well. They are slated to travel Sri Lanka for the Test series, starting from October 23.

“We cannot play World Test Championships with these terms and conditions. Until their letter yesterday, both boards were having discussions along the lines of a seven-day quarantine,” ESPNcricinfo had quoted Saif Hassan as saying.

“But now their terms and conditions are nowhere near those discussions, and neither are they anything close to what other countries hosting cricket in the pandemic are doing. There are three or seven-day quarantines in those places where the players can either train among themselves or use the gym,” he had further added.

Meanwhile, fans are gearing up for the 13th edition of Indian Premier League (IPL) which is all set to take place in the UAE from September 19. The 53-day tournament will be played across three venues in the UAE and conclude on November 10. Check out waging options for IPL and other tournaments here.

See how KKR players de-stressed themselves during quarantine in UAE