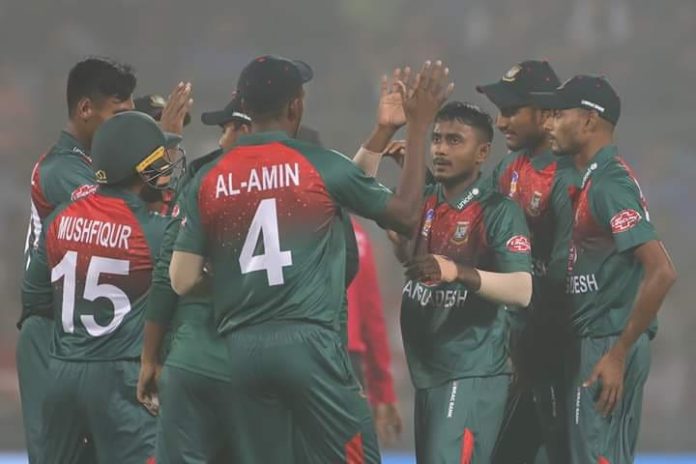 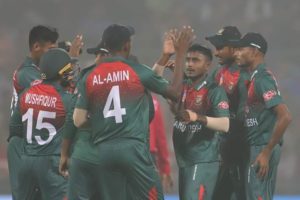 Bangladesh captain Mahmudullah won the toss and invited India to bat first on a sluggish Kotla pitch. Indian Opener and Captain Rohit Sharma became the most capped Indian T20 player and started off the game in fine fashion after hitting the first ball for boundary, but eventually was trapped in front of the wickets on the last ball of the over.

Shikhar Dhawan looked uncomfortable for his 42 ball 41 after he was run-out in the death overs of the game. KL Rahul, Shreyas Iyer and Rishabh Pant got starts but none of them could convert the start into a big innings. It was the death over mania by Krunal Pandya and Washington Sundar which helped India post a total of 148/6 in the allotted 20 overs.

Bangladesh looked comfortable and flawless in their innings but were always under the pump on a sluggish Kotla Pitch. It was a match changing 18th over when Krunal Pandya dropped a howler of Mushfiqur Rahim and then the Bangladeshi capitalized by hitting 4 boundaries of Khaleel Ahmed to seal the deal for the Bangladesh Cricket Team.

The Second T20 will be played at the Saurashtra Cricket Association Stadium in Rajkot on 7th November.