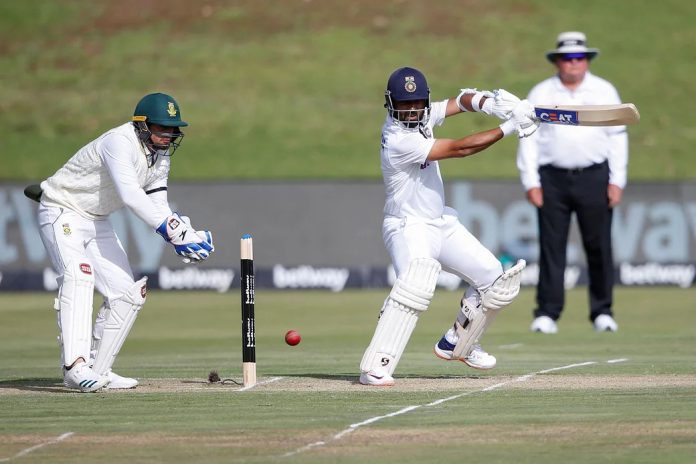 Former India cricketer and batting coach Sanjay Bangar dissected Ajinkya Rahane’s dismissal on Day 2 of the first Test against South Africa. The 33-year-old was the second wicket to fall early in the day’s play and missed out on a half-century as well. 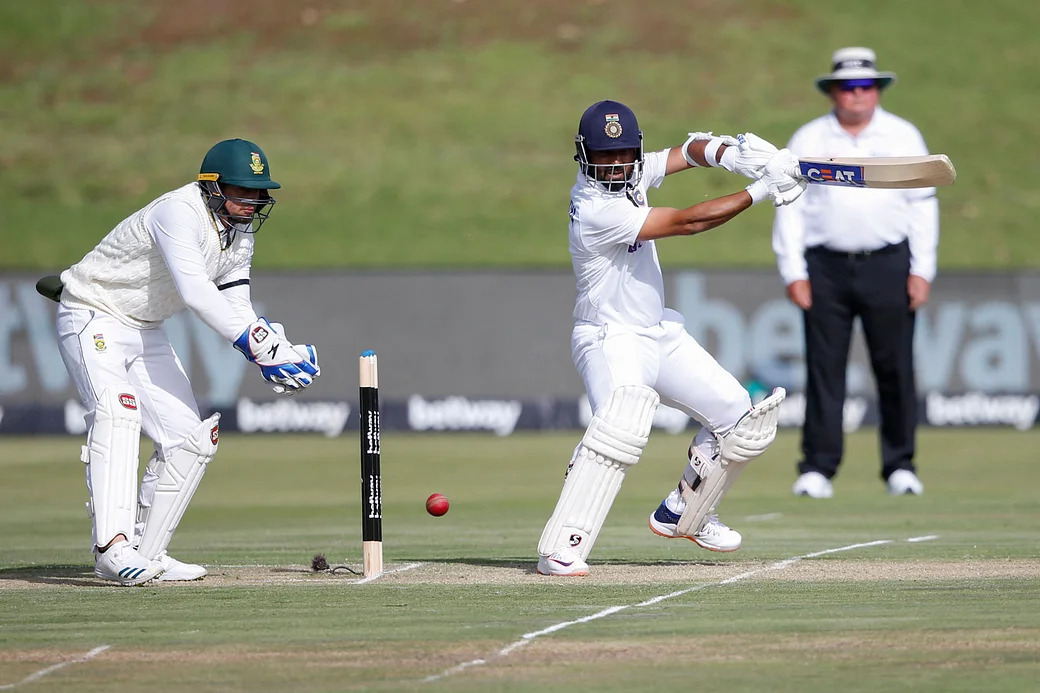 After missing out in the second Test against New Zealand due to a hamstring niggle, Rahane was included in the playing XI ahead of in-form Shreyas Iyer and Hanuma Vihari. The former vice-captain came out with a revamped approach and scored the bulk of his runs in boundaries. Speaking during the lunch break on Star Sports, Bangar said:

“He was a bit freakish even at the start as he was throwing hands at the ball. He was flirting with danger by tying to play the short-pitched delivery. Most of the times, when you look to punch the ball on the backfoot, the deliveries are hip-length. But, this (delivery of Rahane’s dismissal) was shoulder length and she should have thought about leaving the ball rather going for shot,”

Rahane was undone by a Lungi Ngidi delivery that rose from a length, with the line arguably being too close to the body to play the cut shot. Ngidi eventually claimed six wickets which triggered India’s collapse.

After resuming the Day on 272-3, India were bundled out for 327 in the first session of Day 3. The second Day of the Test was washed out entirely due to heavy rain.

In reply, India began on a bright note with the red cherry. Skipper Dean Elgar was sent back with the first over of the innings by Jasprit Bumrah. Mohammad Shami and Mohammad Siraj took over the show in the second innings by blowing away the top-order.

Jasprit Bumrah twists his ankle on Day 2 against South Africa