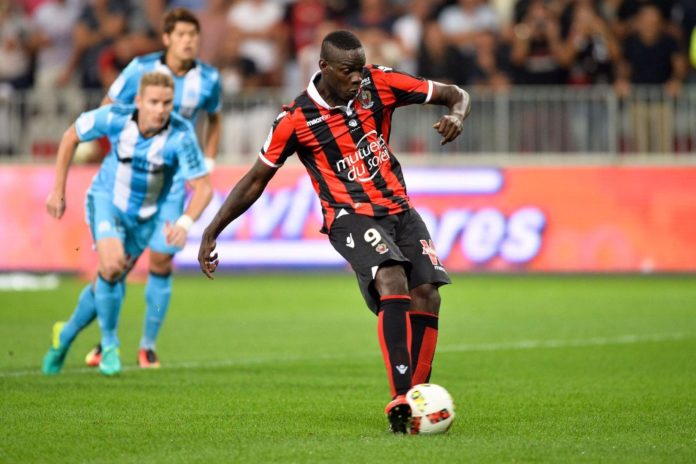 OGC Nice and former Manchester City ace striker Mario Balotelli has been ordered by manager and former Arsenal legend Patrick Vieira to skip training, go home and think about his future as the duo’s already bad manager-player relationship turns for the worse in France. 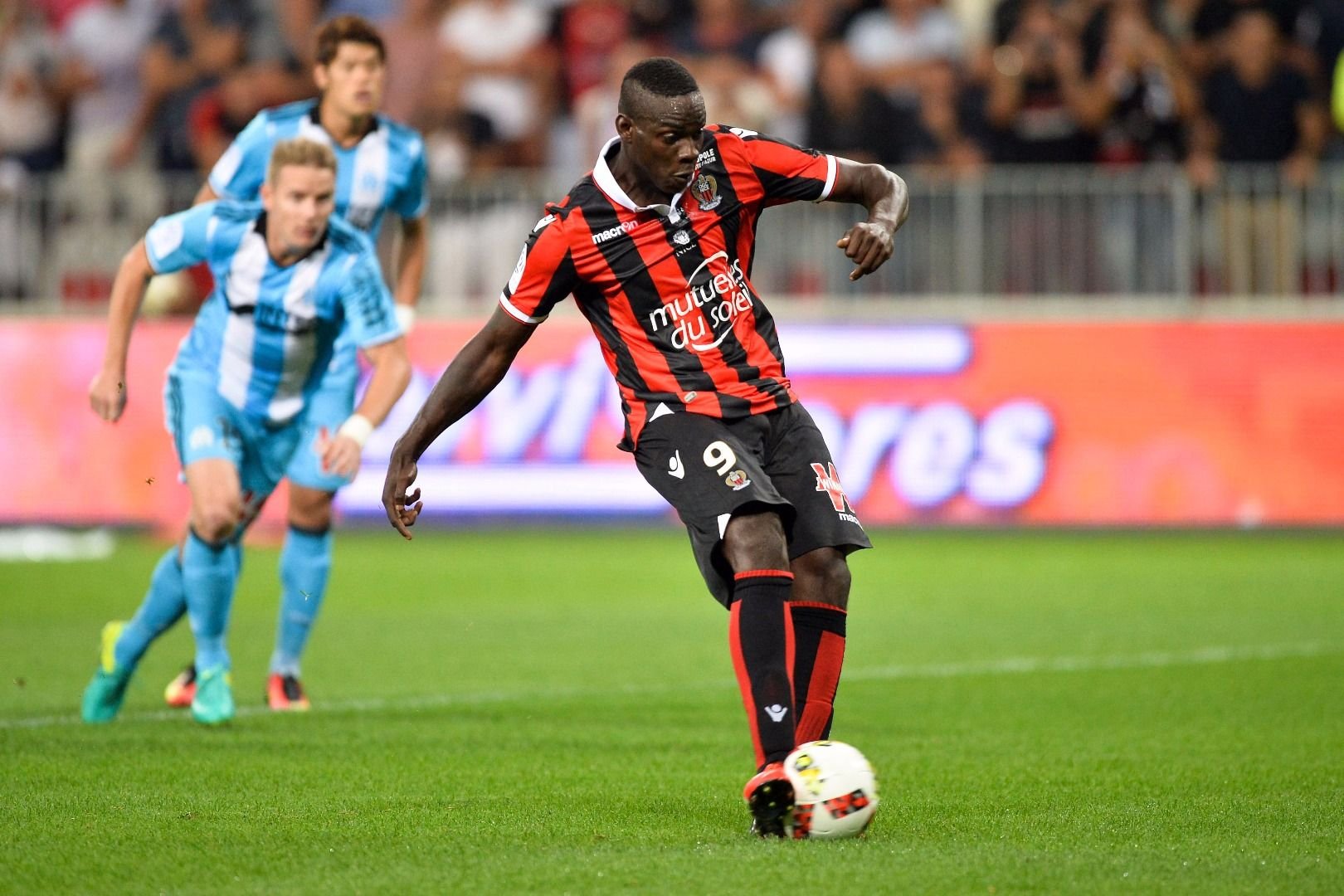 The Italian striker, who was a teammate of Vieira in Italy and England at Inter Milan and Manchester City respectively, still remains under contract at Nice until the end of the season and the Nice boss hopes that Balotelli will return soon and finish what’s left of the contract before the season ends, after he missed out on a possible move across France to Marseille over the summer. Balotelli then reported back late and unfit for either play or for training.

“He’s under contract here and everything is possible, if we can come to a common agreement who knows,” said Vieira, who has continually grown frustrated with the striker’s attitude. After being plagued by various problems like decline in form and the usual behavioral issues that he is infamous for, Balotelli’s form rose sharply in France where is scored a combined total of 44 goals for Nice in the last couple of years. However, old habits die hard and his decline in form has yet again made a comeback as Balotelli has failed to find the back of the net in his last 10 appearances for the Ligue 1 side.

Balotelli was fined for his tardy return after a summer break and has been dropped in recent weeks, and inspite of everything, is being linked with a move to AC Milan and MLS clubs.