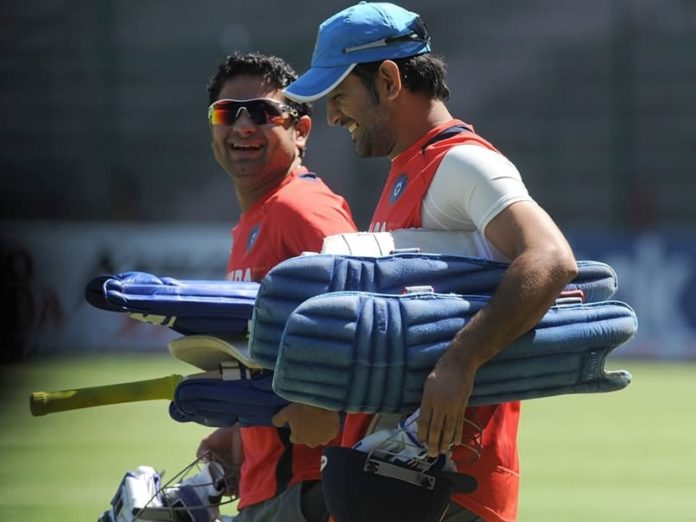 Indian leg-spinner Piyush Chawla was the talk of the town as he became the most expensive Indian in the auctions. Piyush Chawla who made his debut for the Indian cricket team way back in 2006, was also the part of the world cup winning team in 2007 and 2011.

Chennai Super Kings known as Daddy’s Army got another player who was over 30. Chawla was acquired by the Super Kings after a stiff auction battle with Kolkata Knight Riders. Chawla was eventually bought at 6.75 Crores making him the most expensive Indian cricketer in the recently concluded auction. 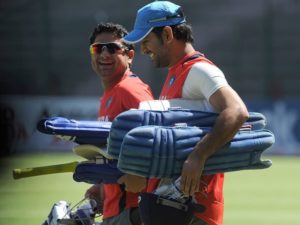 Piyush Chawla joined a list of elite spinners who will play for the CSK in this season, Ravindra Jadeja, Harbhajan Singh, Imran Tahir, Karn Sharma, Mitchell Santner and Sai Kishore.

The other spinner acquired by CSK was Sai Kishore, who was the highest wicket taker in the recently concluded Syed Mushtaq Ali Trophy, where Tamil Nadu finished second.

Talking about buying Piyush Chawla, CSK bowling coach Laxmipathy Balaji said that he would be a great addition to the team and would also provide team balance and wherever they go they will have an extra player to choose from.

Talking about the relationship between Chawla and MS Dhoni, Balaji said that the leg spinner shares a great rapport with Mahendra Singh Dhoni.

“If you need 2 foreign fast bowlers in the XI, then you can bank on that fast bowling department and Indian spinners. So experience comes in because Piyush has played enough games. He is one of the leading wicket-takers in IPL and he can bat too,” Balaji said.

Mahendra Singh Dhoni who led India to glory in 2007 and 2011 had the leg spinner in his team. Dhoni also was adamant in getting Chawla in the mega auctions in 2012 but couldn’t buy him as Kolkata Knight Riders bought him back using Right to match card.

“We rate him  very highly. Captain has a great relationship with him. He has proven that he is a quality leg-spinner. We always favour spin at our home ground which is spin dominant. A lot of spinners isn’t a bad thing,” Fleming said talking about the relationship between Piyush Chawla and Mahendra Singh Dhoni.