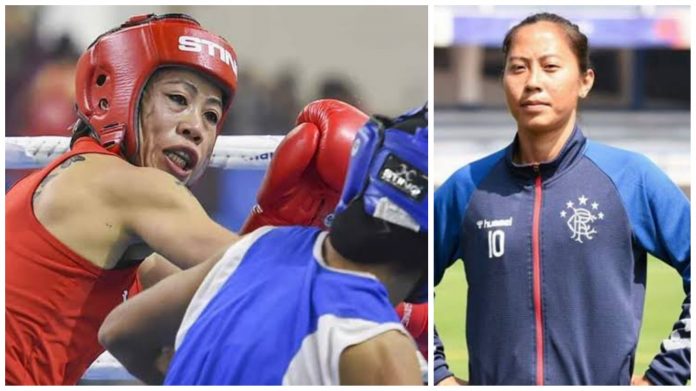 Bala Devi, arguably the best-known Indian female footballer playing today, has named boxer MC Mary Kom as one of the biggest sources of inspiration in her career as a sportswoman. 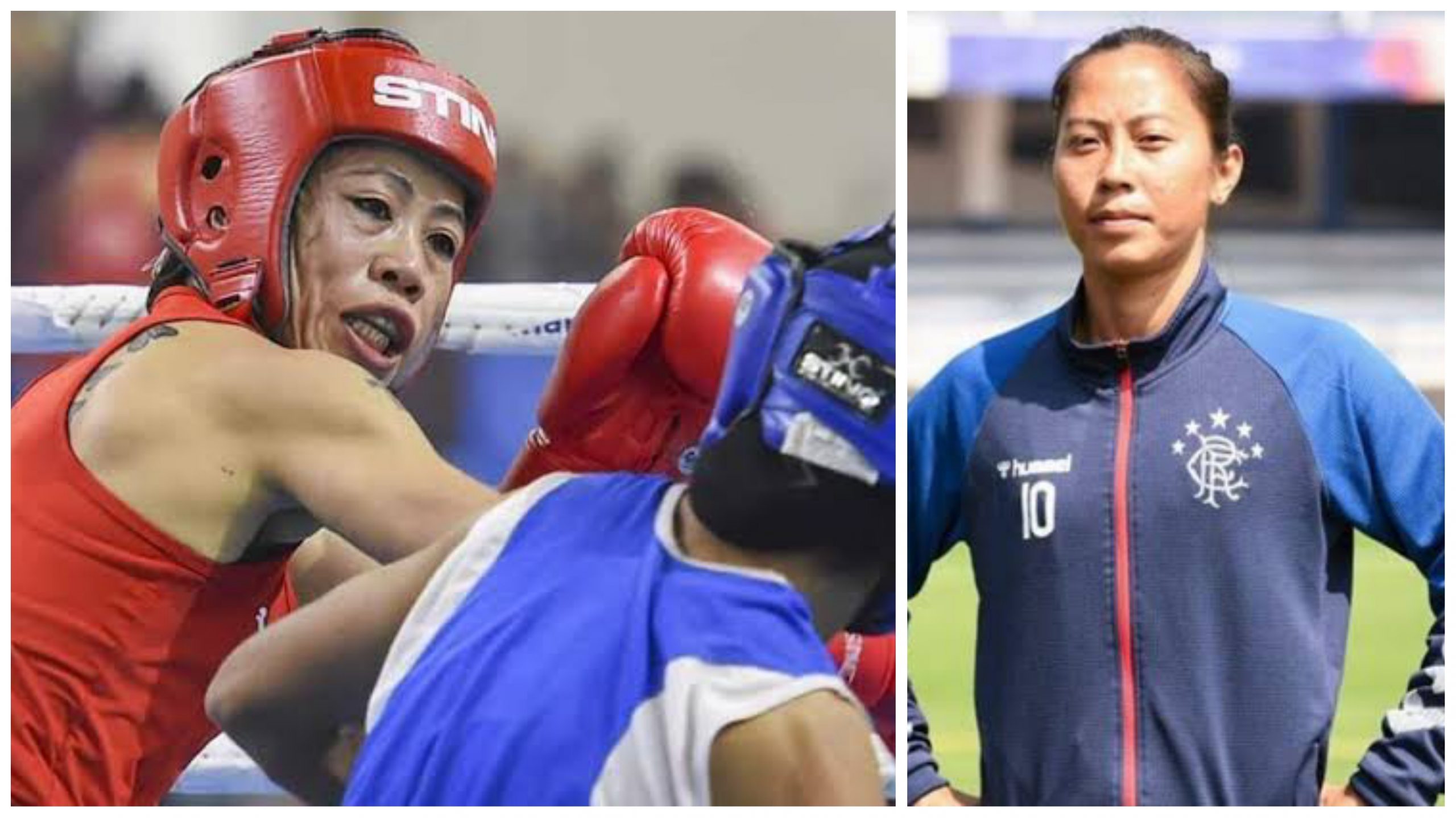 Bala, who is the first Indian female footballer to play in a top flight professional league in Europe, spoke of an interaction she had with Kom, during the 2014 Asian Games event.

She states that Mary Kom is a huge source of inspiration for her. The way Kom came from humble beginnings, with her parents being farmers, to break so many records, inspires her. Even after becoming a mother, the boxer has not stopped fighting but still continues to break records and win medals.

“Mary Kom is a big source of inspiration for me. She came from such humble beginnings and through her hard work, she broke so many records. Even after becoming a mother, she continues to break records and win laurels for the country,” Bala said.

SHE RECOUNTED HER MEETING WITH KOM

During the above-mentioned interaction at the occasion of the 2014 Asian Games, Bala watched her train. According to her, Kom is a friendly person in real life and she even went on to support the footballers during their games.

“We interacted at the Asian Games in 2014 and watched her train. She is a very friendly person and also supported us during our games,” she recounted.

SHE SCORED HER FIRST GOAL FOR RANGERS RECENTLY

Bala, who in January signed a 18 month long contract with Scottish club Rangers, recently scored her first goal for the historically important club in their 9-0 win over Motherwell FC. After the goal, many people took their time to congratulate her. Above all, she was nominated for the AFC Player of the week, and seeing her name amongst those of icons made her feel proud and happy.

“After the goal, a lot of people wished me and many were talking and writing about it, which made me feel very proud. After that, I was nominated for the AFC Player of the Week and seeing my name on the list alongside such icons made me happy,” she said.