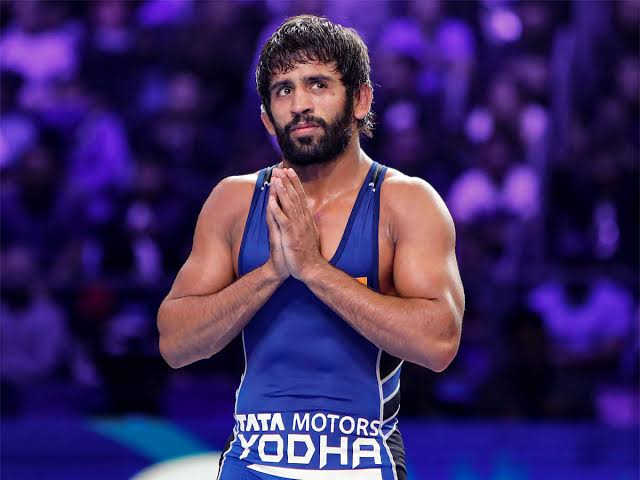 Punia is one of the only four Indian wrestlers to have secured a place for Tokyo Olympics. He defeated the two time world championship medallist James Green of USA 8-4 in the final to emerge victorious in the $25,000 event.

Your winner of the 8-Man Challenge and taking home $25,000, Bajrang Punia.

This is was the first time in ten months Punia took part in a competitive tournament. This win would give him a huge confidence boost.

The Asian Games Gold Medalist did not participate in the ongoing Individual Wrestling World Cup in Belgrade, in order to train for the upcoming Tokyo Olympics in the United States of America.

Upon his huge victory in Texas, the Indian wrestler took to Twitter and reflected on his win.

He wrote: “Glad with my performance & happy to start on a winning note after such a long break due to the pandemic. Thank you all for the love, support & blessings.”

Glad with my performance & happy to start on a winning note after such a long break due to pandemic. Thank you all for the love, support & blessings !!! 🙏🏽 pic.twitter.com/N1soHaMwtS

Punia put up a great performance in the final bout against James Green. The 26-year-old was down by 2-4 at some point during the first half of the bout. But he managed to make a astounding comeback.

In the early brackets, the Indian grappler defeated Pat Lugo in a 6-1 contest and swept off Anthony Ashnault in a straight 9-0 win in the next round and that win was enough to take him to the final.

Punia is set to face USA’s Olympic hopeful Zain Retherford on December 22 in an one-off event. The two back-to-back events are a part of the ongoing month-long training stint in the USA. He believes it is a great way to shake off the ring rust.