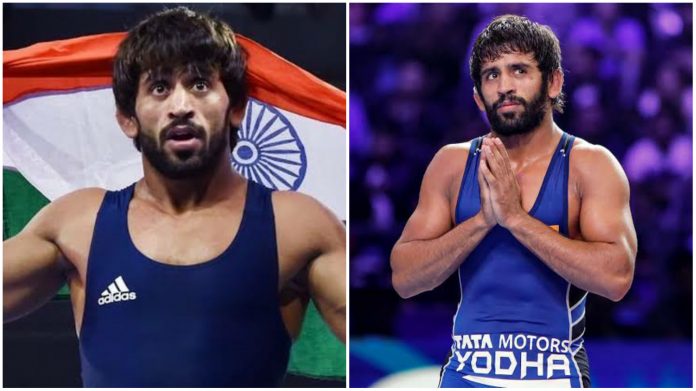 Indian wrestler Bajrang Punia has decided to take a break from his social media activities in order to provide greater focus to his preparations for Tokyo Olympics. 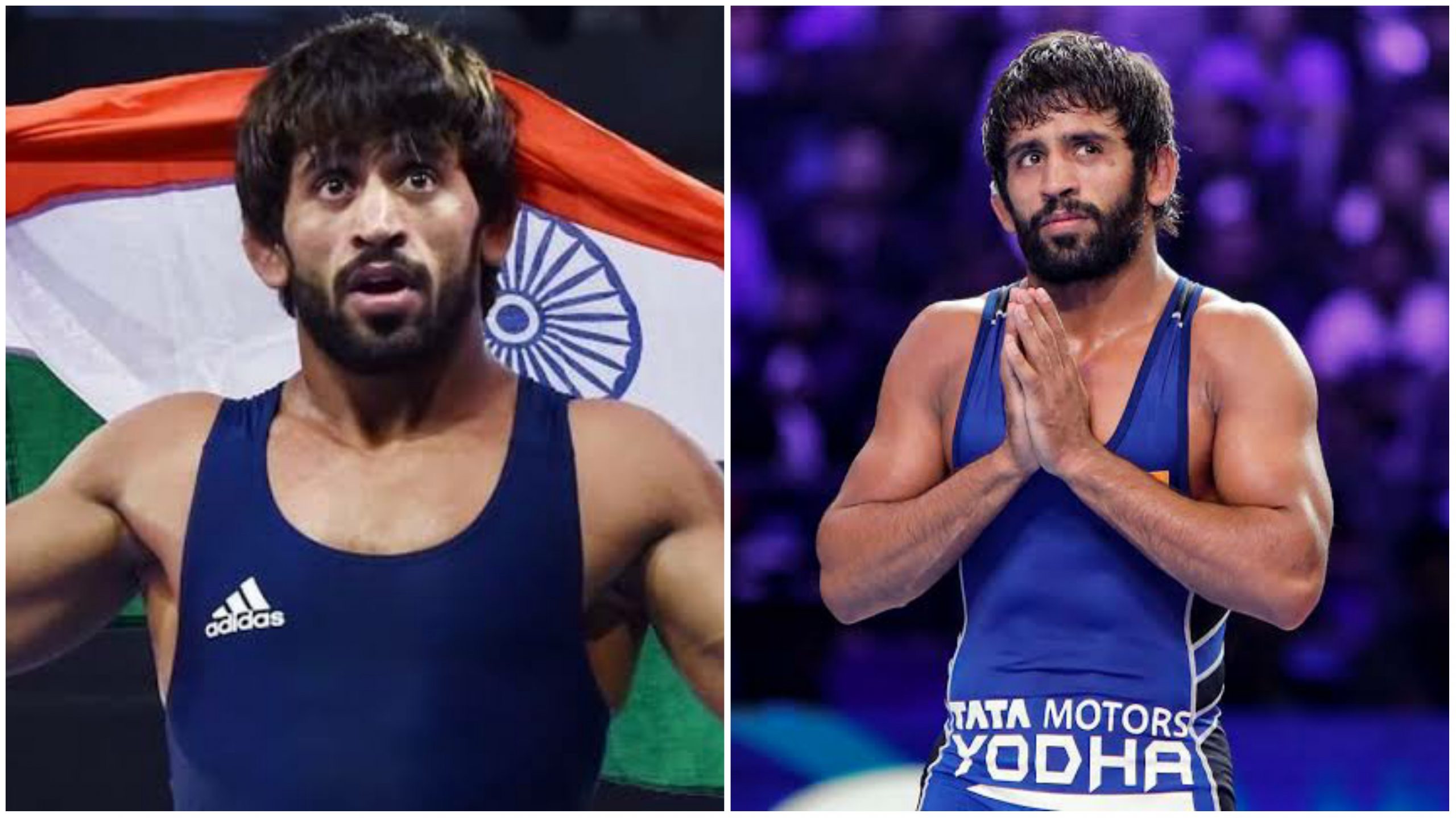 His message, when translated to English, means that he is going to close down all of his social media handles from the day of delivering this message. He will come back to social media and become active after Tokyo Olympics gets over. He wishes that his followers will retain their love for him throughout the period of absence.

HE HAS NEVER TAKEN SUCH A DECISION BEFORE

In an interview to Times Of India, Punia said that the decision to leave social media is tough for him because he has never taken such a decision before. However, he understands that these sacrifices are small steps to gain Olympic Gold glory. When it comes his focus on Olympics, no other object of attention matters to him. The next five months will see him staying away from the hustle and trends of social media as he trains and tries hard to pursue his dream of winning an Olympic Gold for India.

“It was tough but isn’t something I haven’t done before. In the pursuit of an Olympic gold, you make such small sacrifices. Nothing else matters when it comes to the Olympics. For the next five months, I will be staying off all kinds of social media distractions to pursue my dream of winning a gold for India,” he stated.