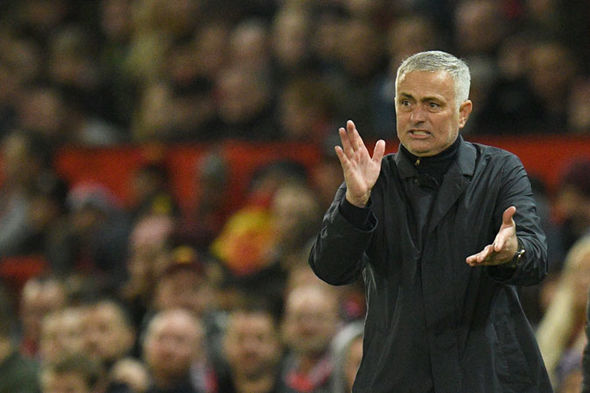 After leading Manchester United to their worst start in almost 30 years, Jose Mourinho finds himself on thin ice. Having won 4 out of 8 Premier League matches and a Champions league draw against Valencia, there doesn’t seem to be a way out for the once highly regarded Jose Mourinho. 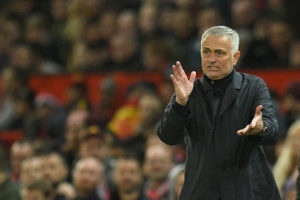 A change is the need of the hour and could be on course if The Red Devils can follow up their comeback win with Newcastle against Mourinho’s former club Chelsea.

It was reported that Mourinho was set for the axe whatever the result against Newcastle but he has survived an international break dismissal. However Sky Italia journalist Federico Zancan says Mourinho could be sacked before United play Juventus in the Champions League next week, if they dont bring their A-game against Chelsea.

“The victory against Newcastle has hidden them from the problems, but this Saturday at Stamford Bridge ( against Chelsea ) is a serious game and then there will be the one in the Champions League against Juventus.” said Zancan.

“Exoneration before Juventus would take a very heavy defeat. The relationships are not solid with the company and some other negative result could also lead to the removal of Mourinho even if at this moment it is difficult to think of such fast timings.

“It must be said that United are pretty far behind in the league and has not yet faced any big team in Premier League except Tottenham who won 3-0 at Old Trafford.

“These close encounters that will define the season and career at Old Trafford by Mourinho are very important. ” added Federico Zancan.