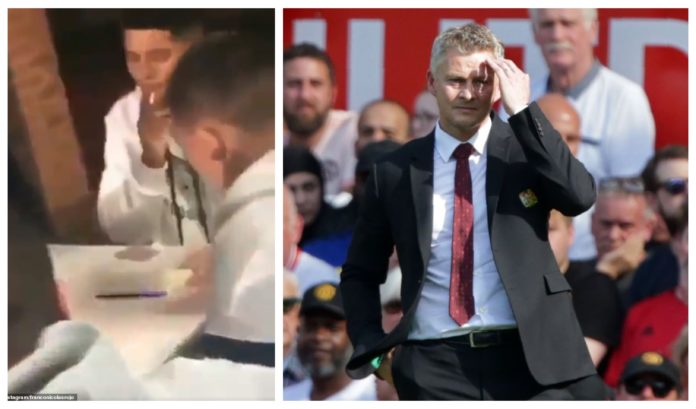 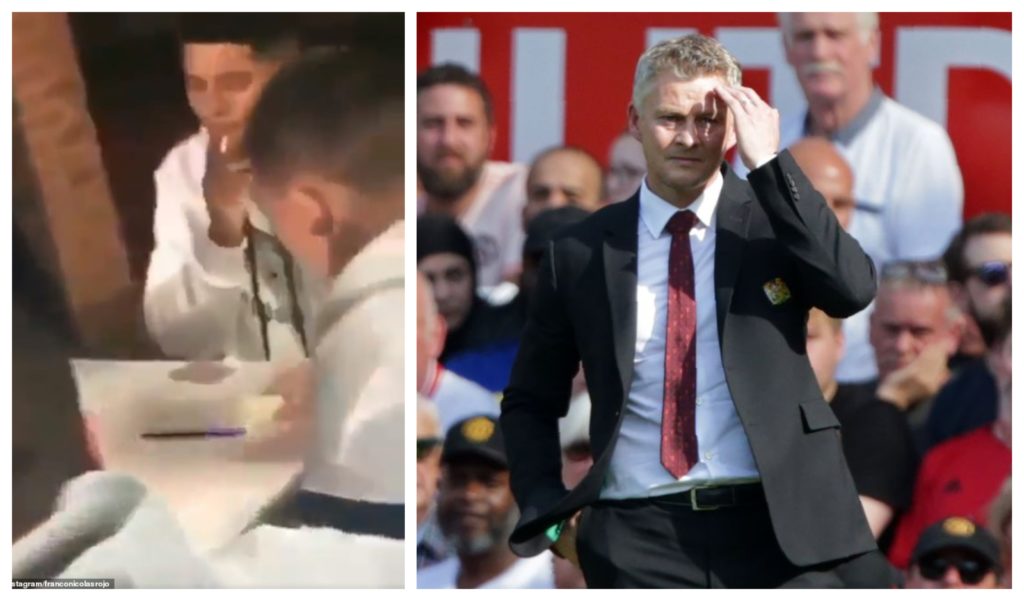 Rojo, who is currently on loan with Estudiantes, has not played for Manchester United since November. The footage of the 30-year-old violating the rules was filmed by his brother Franco and was further leaked to the public by Argentinian radio station 221 Radio. Check out the video below:

The defender was touted to play in the upcoming Copa Superliga, but the tournament was cancelled due to the pandemic.

Argentina, much like the majority of countries worldwide have resorted to lockdown to contain the spread of the virus. The president extended the lockdown till May 10 in the country.

Jack Grealish crashed his car in the wee hours of the night after attending a party while Walker and Kean proceeded to host parties of their own. The clubs have condemned the actions of the players but no official punishments or fines have been announced as of yet.