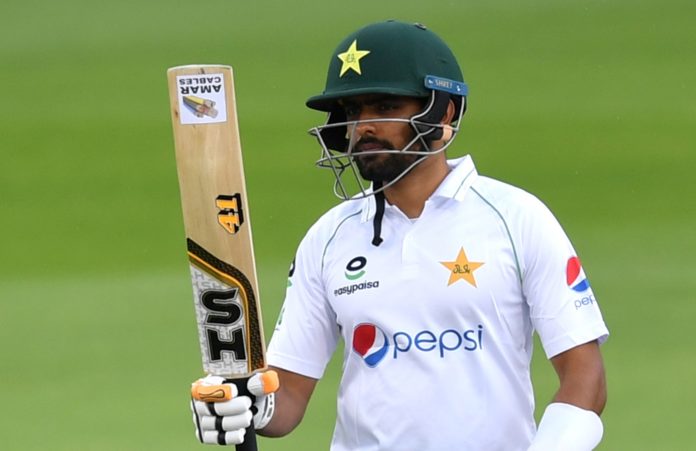 India will take on Pakistan after a long interval and it will be at the global showpiece T20 World Cup in the UAE. The arch-rivals have been drawn in the same group in the Super 12 stage and will face off on October 24. Pakistan skipper Babar Azam believes that the pressure will be across the border for the high-octane encounter in Dubai.

The Men In Blue are yet to lose against Pakistan at the T20 World Cup ever since winning their first contest in 2007 through a bowl-out. Both sides will soon announce their contingent for the tournament which is taking place after five years. The tournament was initially slated to take place in Australia but was postponed to 2021 with a shift in the venue as well.

Following a meeting with the soon-to-be-appointed new PCB Chairman, Ramiz Raja, Babar Azam spoke about the clash against India which will open their campaign. He said:

“I think India will be under more pressure as compared to Pakistan during the World Cup match. We would like to start our campaign by defeating India.”

The skipper noted with the tournament being held in the UAE gives them a slight advantage as they are already familiar with the conditions. Pakistan have been using the venues in the UAE as their home stadiums with hosting in Pakistan only slowly coming back into fray after over a decade. Azam added:

“It is like playing at our home ground when we play at UAE venues and we want to give our 100 percent on the field coupled with that,” he added

The 2009 T20 World Cup champions will compete in T20 series against the likes of New Zealand and Pakistan to prepare for the World Cup.

“We are facing issues in the middle-order and this series is a good opportunity for players making a comeback to cement their place in the side,” he concluded

ENG vs IND: James Anderson continues to bowl with blood on his leg in the fourth Test