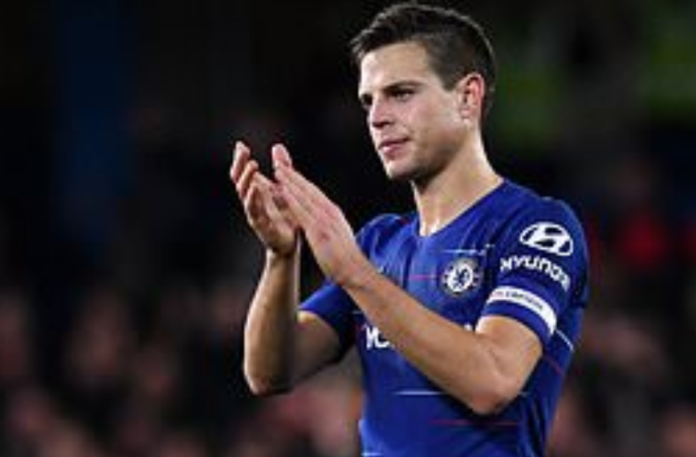 Chelsea will face Tottenham Hotspur in the semifinal of Carabao Cup. The Blues will be eager to progress to the final of this competition with a win against their domestic rivals. 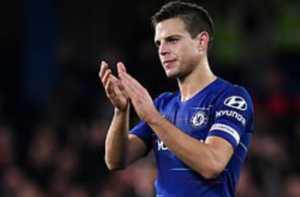 Cesar Azpilicueta stated that the Blues would be desperate to take revenge of the defeat against Tottenham Hotspur in the Premier League few weeks back. The captain of Chelsea told,

‘Obviously after the loss of a few weeks ago, you always have it inside and you want to turn it around. We have the chance to qualify for a final, we play a derby over two legs so we will try everything to get through.

‘That loss was very tough. From the first minute to the last we were really bad. They were better than us. We cannot let this happen again. We have to improve.

‘After that game we understood what we can improve on and obviously when the game gets closer, we will study them more and try to get better because the game we played that day was not acceptable.’

The defeat against Tottenham Hotspur was a reality check for Maurizio Sarri’s Chelsea as it was their first defeat of the season for them. However, the Blues will now be desperate to win this match to go to the final of Carabao Cup.