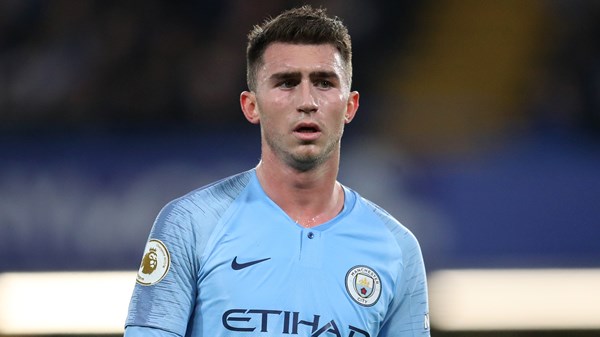 Aymeric Laporte has signed a two-year contract extension at Manchester City, which means that his tenure at the club will extend till 2025. 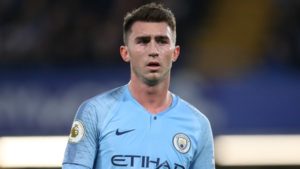 Laporte was signed by Manchester City last January from Athletic Bilbao for a fee of £57m. That sum was a record sum for the Premier League champions, and Laporte has gone on to validate the expenditure.

The Frenchman has been brilliant at the back for Pep Guardiola and has been a mainstay in the team this season. He has made 36 appearances for the Cityzens in all competitions this season.

“This club offers me everything I need to improve my game,” he said. “I’ve already made great strides and I want to continue getting better and better. Obviously, I want to win silverware and I feel City is the best place to fulfil all my ambitions.”

Laporte has played at centre-back and at left-back, but he is yet to be capped by France. Still just 24, Didier Deschamps will arguably call him up sooner than later.

“Aymeric is a huge talent and the fact he has committed his best years to us is something to celebrate,” said Txiki Begiristain, the director of football at the Etihad, “We knew before we brought him here that he had outstanding potential but his improvement over the past 12 months has been exceptional.”

Daniel James aspiring to be Giggs

Dembele spotted in London with Aubameyang – Arsenal move on the...