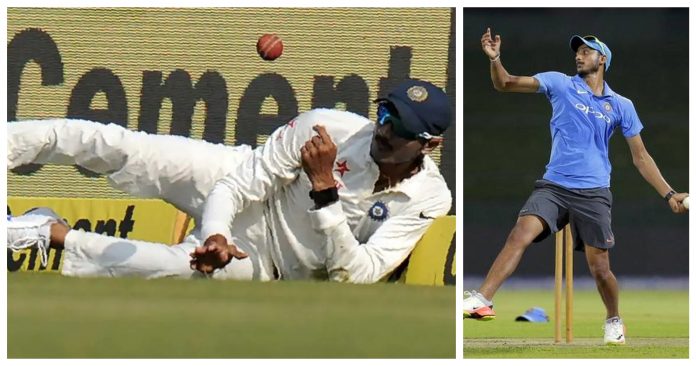 As Team India stare into a rigorous 2021 schedule starting with a virtual semi-final test series for a spot in the WTC final, injury issues seem to still gain a hold over the team. Following multiple injury issues in Australia, the Indian team have reported their first injury after Axar Patel suffered a knee injury ahead of the first test. 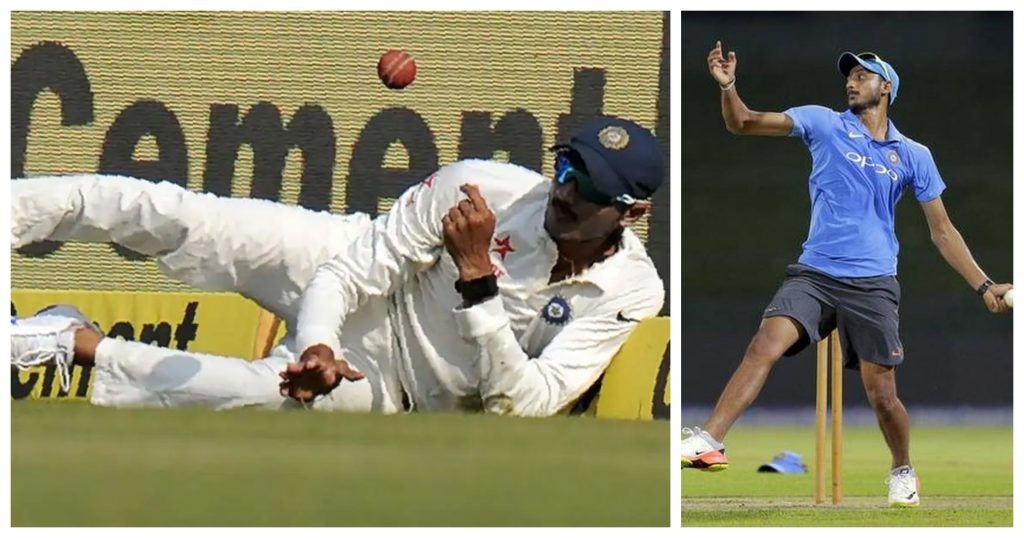 The left-arm all-rounder had apparently complained of pain in his left knee during the team’s optional training session on Thursday. The BCCI released a statement addressing the injury and claimed that he would not be available for selection in the first test.

“He is being monitored by the BCCI medical team and while his detailed reports are awaited, he will not be available for selection for the opening match,”

As a result of this injury, Shahbaz Nadeem and Rahul Chahar have been added to the squad. The two spinners have been training with the team comprising the players who are a part of the standby group.

Axar Patel had received his maiden call up in whites and was seen as a like-to-like replacement for Ravindra Jadeja. Jadeja was not available for selection after he sustained a dislocated thumb in the Sydney test.

“The reason was basically to have someone very similar to Jadeja’s skillset, which Axar brings in, in all three departments of the game,” Virat Kohli said on the eve of the first Test. “That was the reason behind picking him. That falls directly into our plans. Because Jaddu was not available, Axar was preferred because he brings in the same kind of discipline,” Kohli had explained the reason behind the player’s selection prior to the game.

“He will be the most-talked-about cricketer”: VVS Laxman heaps praise on India’s latest breakout star