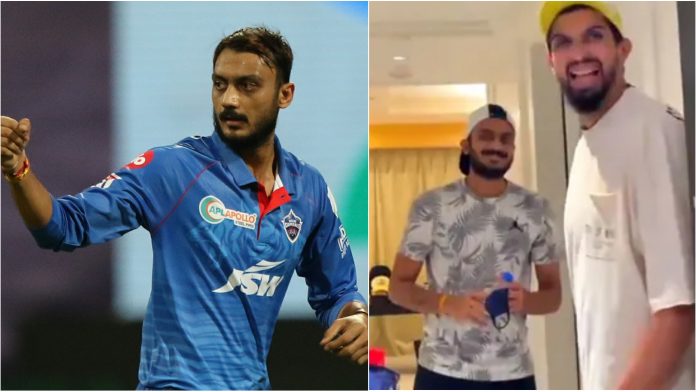 Axar Patel, the Delhi Capitals and India all-rounder who had previously tested positive for COVID-19 has now tested negative and joined back his Indian Premier League side. 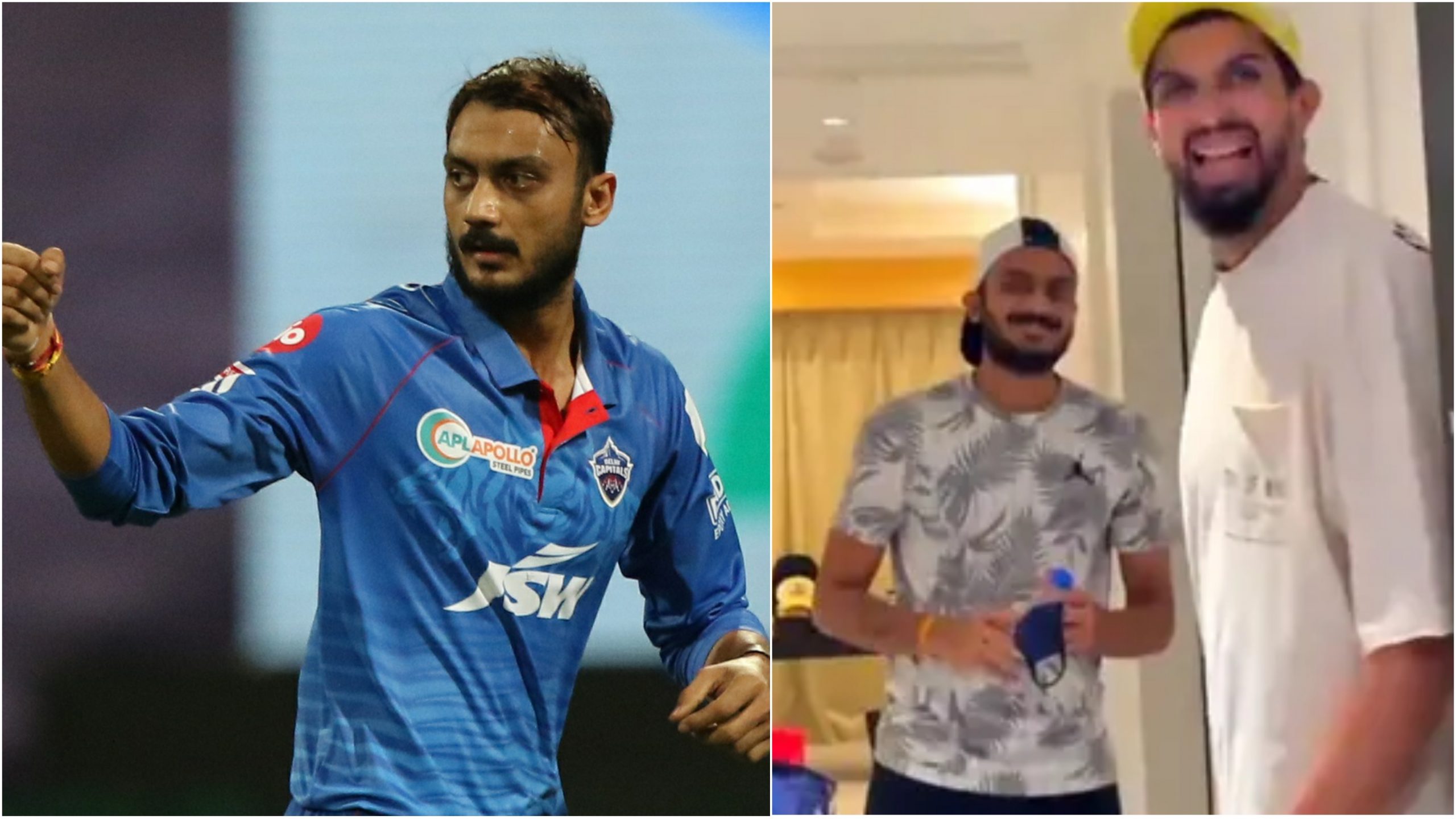 The ace spinner had been staying in a medical care facility in Mumbai for a span of three weeks after the test result came as positive for COVID-19.

Patel had initially checked into the Delhi Capitals’ team hotel on March 28 in Mumbai. His test results showed negative at the time of check into the bio-bubble but when tested again his results came as positive on April 3.

He was then had to be transferred to BCCI’s designated medical facility as mild symptoms of the disease were noted. But, now the squad members and fans would be delighted to know that their crucial player is back in the squad.

The official Twitter account of the IPL side posted a video. It featured Patel meeting his teammates. It read: “Smiles and hugs all around as Bapu returned to the DC camp.”

The Capitals had handed the youngster from Mumbai, the left-arm spinner Shams Mulani as Patel’s replacement which was IPL’s first short-term COVID-19 replacement.

Patel was one of the two players in IPL who had contracted the virus following Royal Challengers Bangalore opener Devdutt Padikkal.

There have also been a couple of incidents of false positives in the team as Patel’s teammate Anrich Nortje, the South African paceman was forced to go on an extended period of time of quarantine after a false-positive COVID-19 result was presented.

Kolkata Knight Rider’s batsman Nitish Rana had also tested positive after joining the KKR camp. However, his next RT-PCR result came out as negative and had his place secured in the squad.

Patel’s inclusion in the team will certainly give them a boost in the confidence along with other spinners – R.Ashwin and Amit Mishra. Delhi Capitals are set to play their next game on April 25 against the Sunrisers Hyderabad in Chennai.