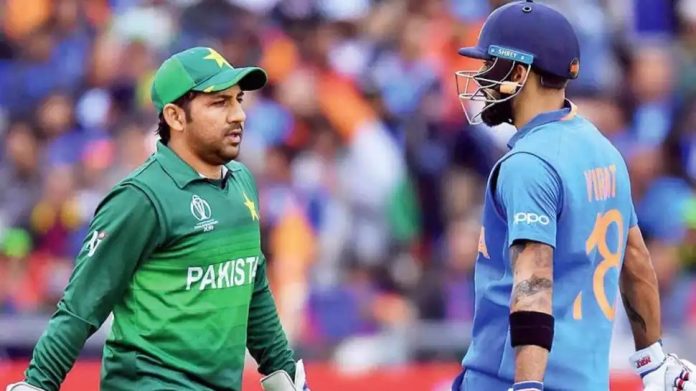 India and Pakistan are readying to set the stage on fire as the arch-rivals take on each other on October 24 in the T20 World cup 2021. Sure to keep you on the edge of the seat, excitement knows no bounds when India and Pakistan encounter Dubai. Watch India vs Pakistan live on YuppTV and enjoy the game of glorious uncertainty. 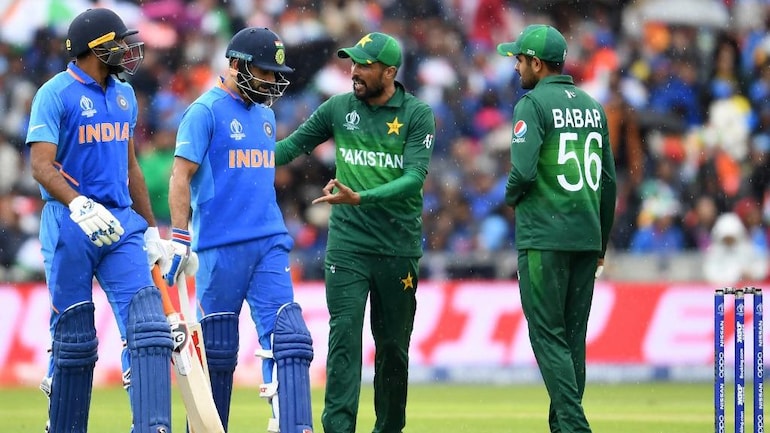 India kick starts its campaign with high confidence for its strong record against Pakistan. India relishes a 5-0 dominance over the neighbours T20 World Cup events. In fact, it’s their clash in the inaugural T20 world cup final that brought instant fame to the mega event of the shorter version of the game. India lifted the first world cup after defeating Pakistan in the final and became champions. However, the Pakistan team known for uncertainty has bounced back well and managed to win the following 2009 T20 world cup against Sri Lanka in London.

Ahead of the most-awaited match of the Cricket bonanza, let’s look at the records and stats between the two teams.

Most runs: Virat Kohli has 254 runs, the most runs scored by a batsman in the T20 world cup.

Most Wickets: Pakistan pacer Umar Gul picked 11 wickets, the most by any bowler between the two teams.

Watch India vs Pakistan live on YuppTV in the seventh edition of ICC Men’s T20 World Cup and enjoy the high voltage contest between the arch-rivals.