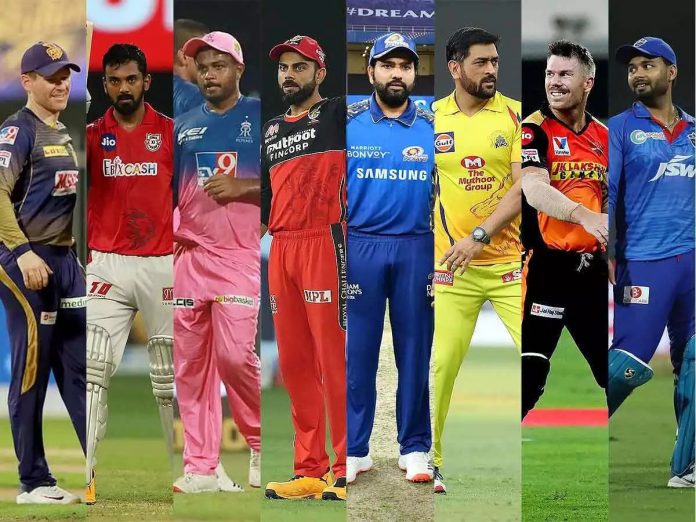 The Indian Premier League (IPL) currently has the highest brand value and viewership among all leagues. As of 2020, IPL was valued at US $6.1 billion and had a viewership of 405 viewers in India alone. But what is the valuation of the individual IPL teams? Which team supersedes in terms of brand value? Let’s find out.

Here are the valuations of each IPL team:

(As per Duff and Phelps IPL Brand valuation report 2021) 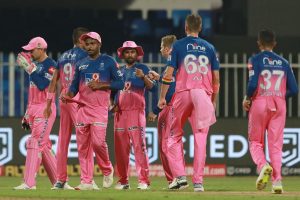 Rajasthan Royals were the inaugural champions of the Indian Premier League (IPL). However, now they are the lowest valued team. As per Duff and Phelps IPL Brand valuation report 2021 they are valued at ₹ 249 Cr. However, as per a report in Cricbuzz, their current valuation stands at ₹1855 Cr which is still less than the other teams. Their value has risen due to RedBird Capital’s acquisition of a 15 percent stake in the Jaipur franchise. 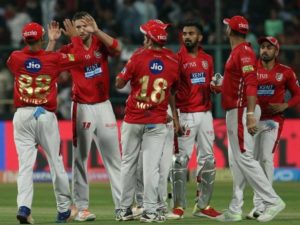 Punjab Kings, previously known as Kings XI Punjab are the second-lowest valued team in IPL. They are valued at ₹ 318 Cr as per the latest reports. Punjab Kings’ brand value slumped 11% in 2020. They were valued at ₹ 358 Cr in 2019. Punjab are yet to win an IPL title. Let’s see if they can achieve their maiden title this year and increase their value. 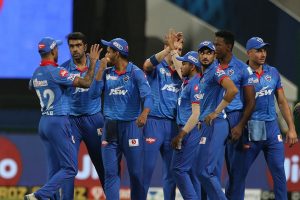 Delhi Capitals, who were widely known as Delhi Daredevils prior to 2019, are valued at ₹ 370 Cr. The finalists of IPL 2020 showed the least decrease among all other teams. Delhi was valued at ₹374 Cr in 2019 as per Duff and Phelps IPL Brand valuation report. This year they are strong contenders for the title and they are currently placed at no.1 in the points table. 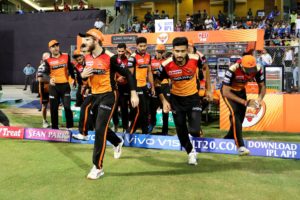 The winners of IPL 2016 and one of the most consistent teams are valued at ₹442 Cr. This is a decrease from their last year’s value of ₹483 Cr in 2019. The orange army had a tough time in the first leg of the league. They managed to win just one game out of seven. Hence, SRH will be hoping for a change of fortunes with the commencement of the second leg. 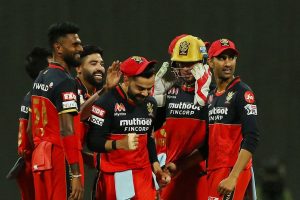 Royal Challengers Bangalore is undoubtedly the most entertaining team in the league. They have the biggest superstar of the modern era in Virat Kohli. Hence, RCB has managed to be the fourth-highest valued team with a value of ₹ 536 Cr. However, RCB has never won the title. They might add more value to this valuation after winning a trophy.

The two-time champions Kolkata Knight Riders are valued at ₹ 543 Cr as of 2021. They are owned by India’s biggest superstar Shahrukh Khan. However, according to the report by Cricbuzz and Navrose Dondy, the founder and MD of Delhi-based Creatigies Communications Pvt Ltd, Kolkata Knight Riders could cost over Rs 4000 crore once the new media rights deal is signed next year. Hence, they might become the most valued team as they already make a lot of revenue through sponsorship and gate collection. 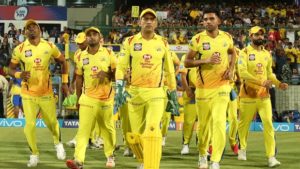 The three-time champions and IPL giants CSK are valued at ₹611 Cr. Their value is more because they have the greatest captain of the modern Era, MS Dhoni, as their marquee player. According to the Cricbuzz report, CSK’s present value is estimated at approximately Rs 2200-2300 crores. However, in the listed market, its value would be 20 percent more, which makes it around Rs 2500 crore. This makes them one of the highest-valued teams in the league. 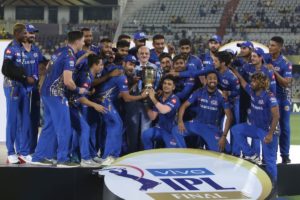 The five-time Champions and the most successful team in the league have a brand value of ₹761 crores. Mumbai Indians is owned by India’s richest man Mukesh Ambani. MI has topped as the highest valued team in Duff and Phelps IPL Brand valuation report for five consecutive years. According to Cricbuzz, the Mumbai Indians team is expected to cost around Rs 2700-2800 crores. This means Mumbai Indians is the highest valued team according to Cricbuzz too. And this wasn’t a surprise given how well Mumbai has performed since 2013.

ALSO READ: R Ashwin shares motivational quote that he ‘wrote in his diary a million times’