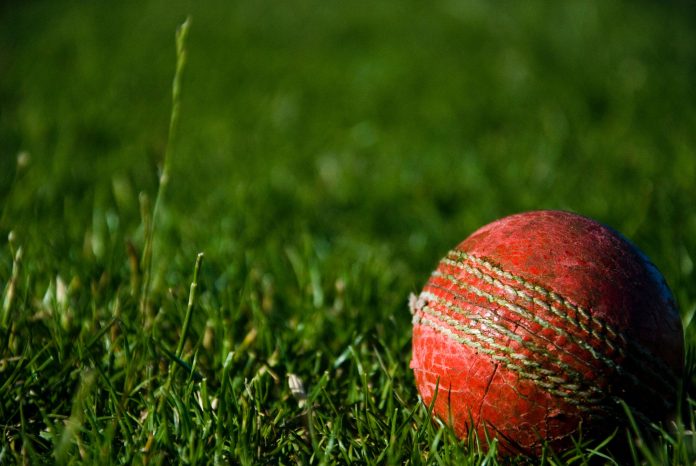 Justin Langer said that he will continue to work as Australia’s head coach even though he is deeply hurt by the criticism he received from the players because of his style of coaching. He plans to stay with the squad until his contract runs out next year.

‘I haven’t changed much in twenty-odd years of being involved in Australian cricket. Some of the things I was reading were a bit confusing actually. If I’m completely honest I was really hurt by some of it. The feedback I’ve been given for three years has been overwhelmingly positive of the role that I’ve been able to play as a coach’, Langer said.

‘If the board and the CEO and high-performance manager believe I’m the right person to keep leading us forward. I absolutely love my job. I didn’t like losing to India in the amazing series, no one likes losing. I’m absolutely committed, I love my job, I love the Australian cricket team, I love the players and I love Australian cricket’, he added.

The criticisms started during a Test match series against India in January when the squad was beaten 2-1 by the Indian team despite their injuries. For avid bettors, incidents like these can heavily affect the upcoming cricket outrights.

Langer also said that the team still needs some polishing and that he is willing to help the squad. He admitted that he is not a great coach but is aspiring to be a great one. Langer also hopes that the players are doing the same thing.

The 50-year-old was appointed as the head coach of the Western Australian Men’s cricket team and Perth Scorchers from 2012 to 2018 before joining the Australia men’s national cricket team.

Before working as a head coach, he was a left-handed batsman who was popularly known for his partnership with Matthew Hayden. During the peak of his cricket career, Langer played for Middlesex and Somerset. He also scored a total of 250 runs in a Test series in 2002 during a match against England that was held at Melbourne Cricket Ground (MCG).

The Sri Lankan board has revealed that they will earn around $12 million for hosting Team India for the three One Day Internationals (ODIs) and three Twenty20 Internationals (T20Is).

‘We had initially finalised to host three matches. But after some negotiations with the Indian Cricket Board, we managed to increase the matches to six which will enable us to raise an additional $6 million in revenue. SLC will be able to provide a large income to the country with Sports Minister Namal Rajapaksa’s vision of building a strong economy through sports’, Shammi Silva said, the president of Sri Lanka Cricket (SLC).

Even though several tours were cancelled due to the COVID-19 pandemic, the monthly costs such as salaries, allowances, and maintenance fees for the facilities did not decrease. Silva also said that the cricketers should still give their best and represent the country.

Since the pandemic started, the board has been suffering from bio-bubble breaches, financial crises, and player contracts. Hosting the India national team will help the board financially. Bio-bubble is a hosting arrangement made for sporting events to avoid players and management from contracting COVID-19.

Unfortunately, Sri Lankan batting coach Grant Flower, three cricketers, and four management staff tested positive for COVID-19. The coach and other infected members were isolated from the rest of the group. This might have a huge impact on the upcoming cricket outrights of the team in various events.