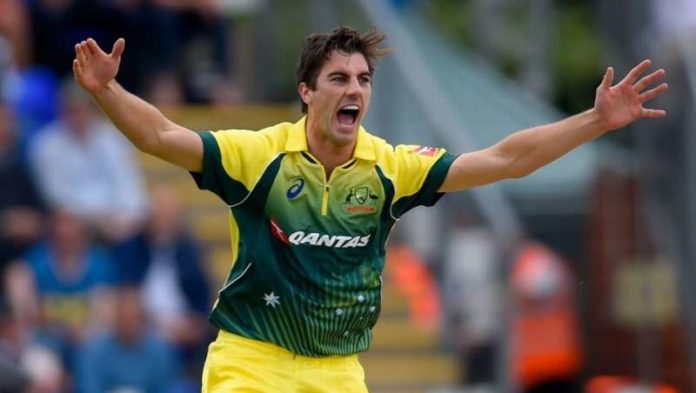 Team India won the 2nd ODI against Australia in a thrilling match by restricting them to 242 runs in a 251 run chase.

Australians were extremely close to winning the 2nd ODI as they needed 11 runs off 6 deliveries and Marcus Stoinis who had scored half-century was present on the crease but became a victim of Vijay Shankar’s bowling in the very first delivery. 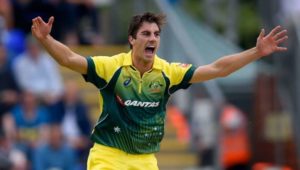 However, Australian fast bowler Pat Cummins says that Australia is looking at the positives despite a close loss to India in the 2nd ODI match in Nagpur. He said that the team has great morale and can win in any situation.

“The feeling in the group is great, I feel like every time we walk on the field we have a real shot of winning a game no matter what the circumstances,” cricket.com.au quoted Pat Cummins as saying.

“We are taking every single game deep, it comes down to a couple of overs, a couple of key moments which are the difference between winning and losing,” Cummins said.

“That is all you can do is try to put yourself in those positions.

“The more you are in that the more you get used to it and kind of work out how you can do some things better,” he said.

He then said that Australia will rectify all the mistakes ahead of the ICC World Cup which will take place in England and Wales from 30th May.

“We have still got quite a lot of cricket before the World Cup but I honestly think it is in a really good place at the moment,” Cummins told cricket.com.au.

Vijay Shankar says he was mentally prepared to bowl anytime 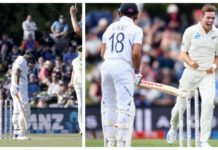 Cricket: Kagiso Rabada set to miss remainder of the IPL

VVS Laxman predicts on who will win the ICC 2019 Cricket...