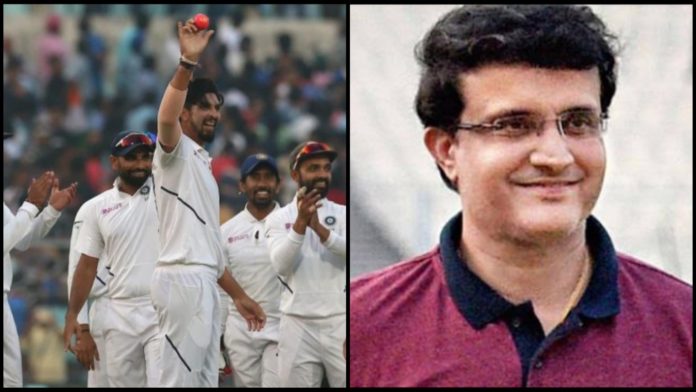 The day-night Test between India and Bangladesh certainly changed the common man’s outlook on Test Cricket in 2019. Test matches are always considered by cricket aficionados to be the masterclass of cricket, but the popular opinion on the form hasn’t been too kind. The time-hungry generation prefers T20s over Test matches, and the situation wouldn’t have changed a bit if not for the day-night test match at Kolkata. The match saw Eden Gardens getting sold out for three consecutive days to the surprise and joy of Sourav Ganguly, in a comparatively unimportant series, and enjoyed overwhelming buzz in social media and word-of-mouth mediums. 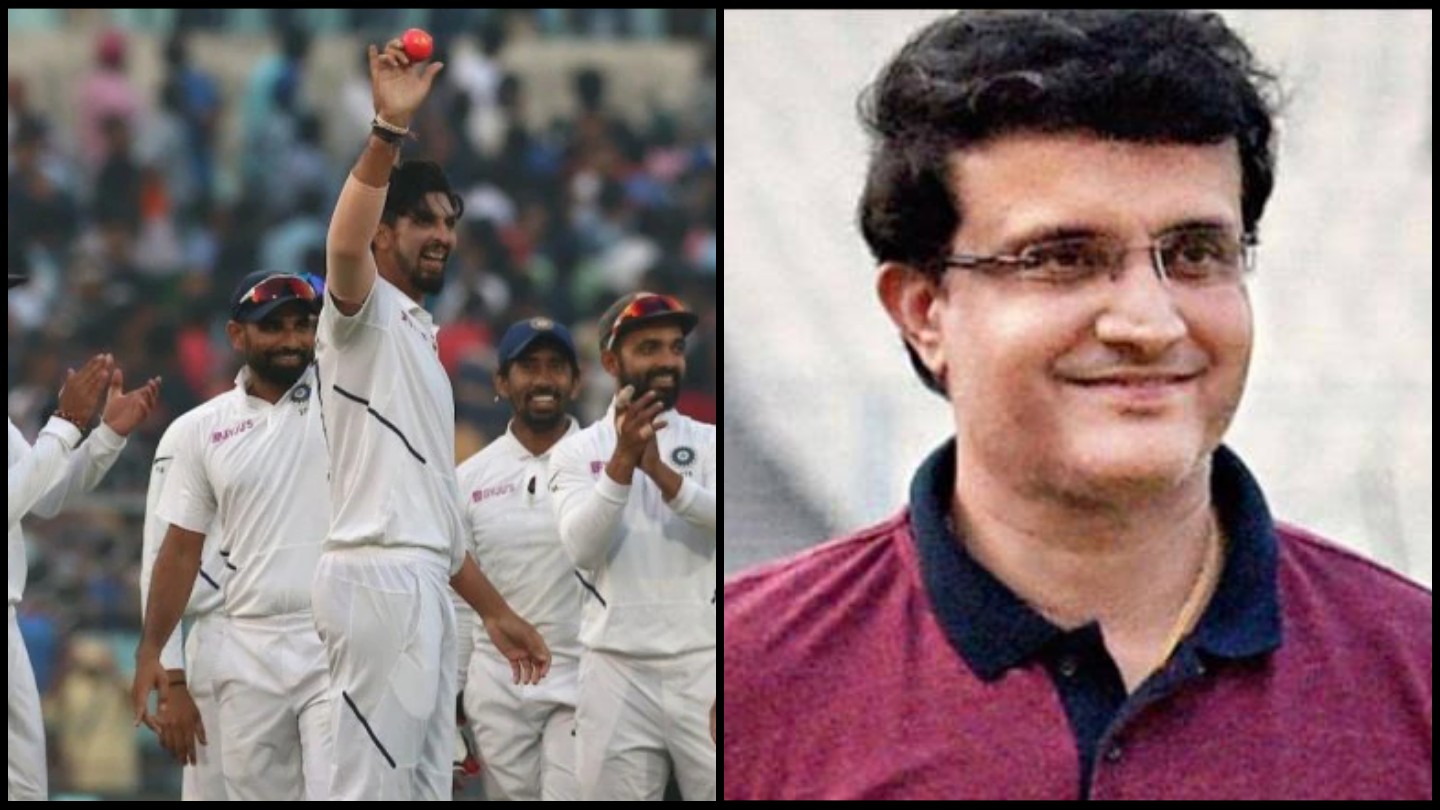 The match was largely possible of iconic cricketer-turned-BCCI President Sourav Ganguly, who conceived the idea and pushed for it. Ganguly wanted to market the longer format of the game to the office goers and the students, as match time during evening allows them to attend the match after office/school. Speaking at India Today Conclave East, Ganguly remarked: “Test cricket needs to be marketed well. Also, I feel it’s about time. People do not have time to watch Test cricket in the morning. It came out from common sense”.

Ganguly’s push for this bold new direction was supported by the Indian Cricket Team, led by a similarly aggressive captain in Virat Kohli. Ganguly has previously revealed that when he called Kohli about the match, he took a shockingly little amount of time to answer in the affirmative. At India Today Conclave East, Ganguly repeated his statement: “I think getting the feedback from Virat Kohli was not a problem at all. He agreed immediately. He was absolutely ready for the Day-night Test.”

The BCCI Prez expected enthusiasm from the audience at Kolkata, the capital of West Bengal, a state which although more attracted to football, is crazy about the former Indian captain. But, the level of excitement and the packed stadium impressed Ganguly, as it was more than he ever expected. Kolkata literally replaced Jaipur as the Pink City during the days of the match. Ganguly remarked: “It allows people to come and watch the game. We sometimes take our supporters for granted. TV has gone to unbelievable levels. It’s not easy to take people out of their offices and drawing rooms and sofas to get to the ground and watch cricket.”

Although the match was largely unspectacular, as India easily put away a Bangladesh team missing Shakib Al Hasan and Tamim Iqbal, the match generated a lot of attention. The beloved Dada of Indian Cricket knows that such matches against powerhouses such as Australia will help return general attention to the purest form of the game, as he referred to pink-ball cricket as ‘the flush’.