India will host Australia for a set of three T20 Internationals in September, later this year. The series will serve as a preparation for the T20 World Cup which will be held Down Under after a year’s gap. 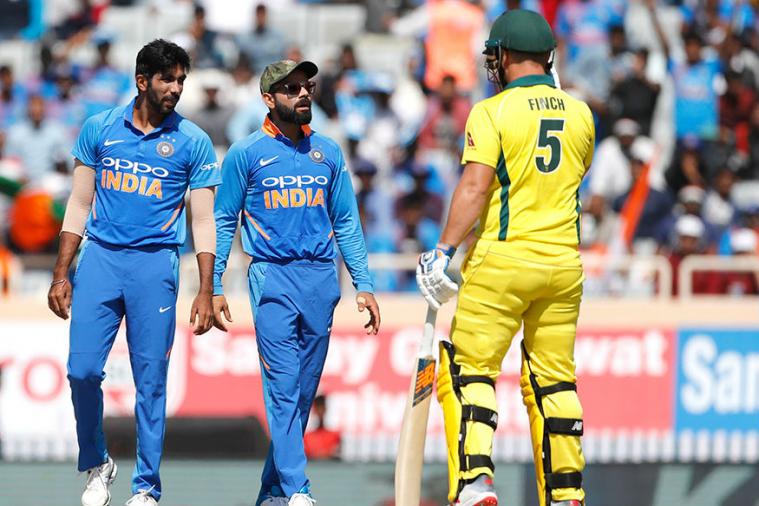 The five-time World Champions unveiled the schedule for the remainder of the year. With assignments against the likes of Zimbabwe, New Zealand, England and the West Indies in a jam packed schedule, the team will also tour India for a short limited-overs series.

Australia’s upcoming lengthy tour of Sri Lanka is in doubt given the state of political and economical turmoil in the island nation. The Aaron Finch-led side will primarily focus on T20 Internationals this year as they have a chance to defend their T20 World Cup title at home.

According to a report in foxsports.com.au, “Australia will play a number of white ball series with home games against Zimbabwe, New Zealand, West Indies and England coming either side of three T20s in India in September.”

As per the schedule of the World Test Championship cycle. Australia are slated to tour India to play in a four-match Test series in early 2023. The crucial series could arguably decide the fate of the entire tournament with both countries resting in the top end of the points table.

Australia last toured India right before the pandemic locked in. The two teams competed in a three-match ODI series, which was secured by the hosts with a 2-1 margin.

When it comes to T20 Internationals. Australia last made their presence in 2019, where they executed a clean sweep of 2-0 with wins in Bangalore and Vishakapatnam.

India will gear up to host South Africa for a five-match T20 series at home following the culmination of the IPL. The Men In Blue will then tour Ireland, England, and West Indies and play the Asia Cup as well before the World Cup kicks off.

“I’m not satisfied, but want to maintain this” – Shreyas Iyer on KKR’s win over MI in IPL 2022