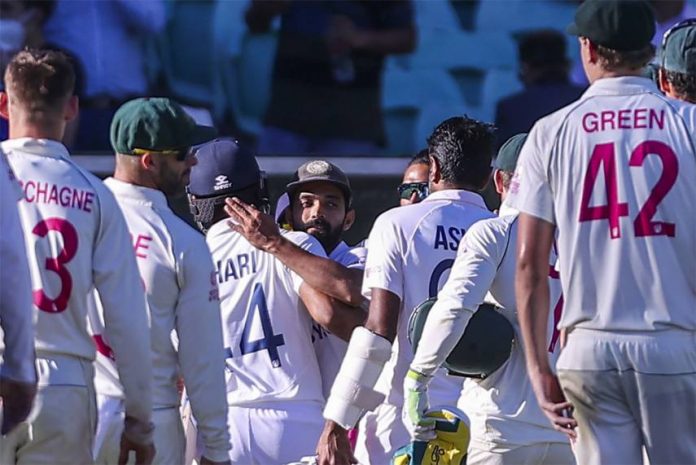 Australia and the Team India on Monday retained their top two places in the World Test Championship (WTC) standings after the draw in the third Test at the Sydney Cricket Ground. The Indian batting department showed immense courage as it took for a memorable draw against mighty Australia in the third Test, which left the four-match test series levelled at 1-1 with one game to spare at Brisbane. 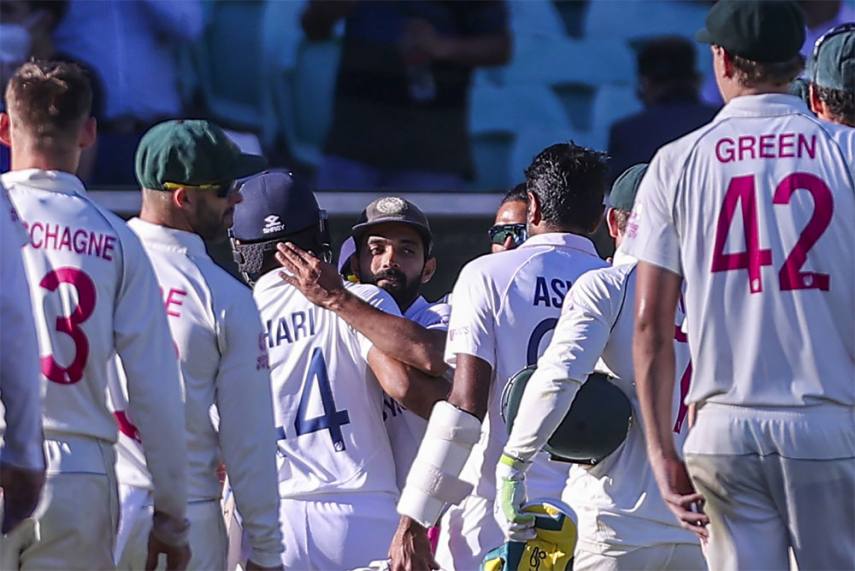 However, Team India’s stunning show helped them to stay before third-placed New Zealand in the WTC points tally as well.

“An incredible battle in Sydney has helped both teams retain the top two spots in the ICC World Test Championship standings. A difference of 0.2 per cent between India and New Zealand,” ICC wrote on its Twitter handle.

An incredible battle in Sydney has helped both teams retain the top two spots in the ICC World Test Championship standings.

A difference of 0.2% between India and New Zealand 👀#WTC21 #AUSvIND pic.twitter.com/xEszUOMWCV

It is also noteworthy that, New Zealand had earlier placed at the number one spot in the ICC Test Team Rankings for the very first time in the history of the cricket after their clean-sweep against Pakistan and West Indies.

Meanwhile, both Australia and India earned 10 points each after the draw, which helped them become the first team to reach the 400-point mark in the WTC table as well. India, on the other hand, retained at the second place after Australia as the places of the team will now be determined by the percentage of points won by them.

However, later Hanuma Vihari (23) and Ravichandran Ashwin played 128 balls scoring 39 as the duo shared a 62-run stand and they eventually finished on 334 for 5 in 131 overs when the game ended in a draw.

The fourth and final Test of the four-match Test series will begin at the Gabba, Brisbane on January 15.