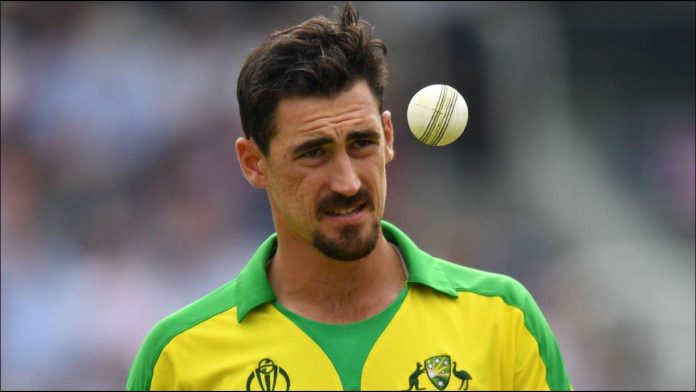 Australia speedster Mitchell Starc has returned to the Australian cricket team for the first Test against India, which is slated to begin on Thursday in Adelaide. Starc, who was a part of the limited-overs series earlier, had been granted the leave after the first Twenty20 International matches against India due to a family illness. 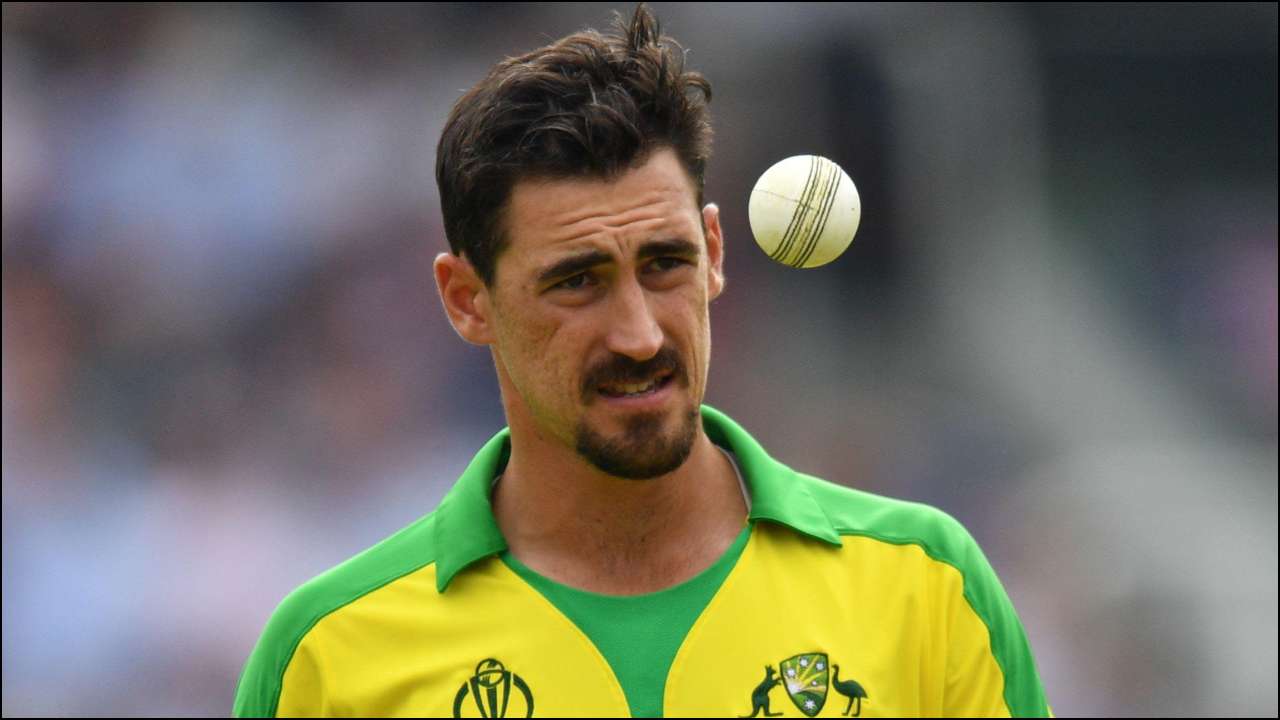 However, Starc informed the team management on Sunday that he is ready to come back to the team and he will fly from Sydney on Monday to join his teammates for the upcoming Test series.

“We feel for Mitch at this difficult time and we’re happy he has taken time out to spend with his family,” said Australia head coach Justin Langer. “We look forward to welcoming him back into the squad on Monday.”

While his inclusion will strengthen the squad, another fast bowler Josh Hazlewood welcomed him in the squad.

Notably, the first Test will be a day-night one. Meanwhile, Australia’s swashbuckling opener David Warner and Will Pucovski wouldn’t be a part of the team whereas all-rounder Cameron Green too is in doubt. While Warner sustained a groin injury, Pucosvki suffered a concussion as well as Green also. He is currently being monitored for a concussion after getting hit on his head during Australia A’s match against India A too.

On the other hand, Marcus Harris was included in Australia’s Test squad after young opener Will Pucovski was ruled out officially from the first Test against India owing to his concussion. However, Pucovski was on the verge of a Test debut in the absence of Warner but his concussion in Sydney last week made things worse.

As far as India’s squad is concerned, Virat Kohli will not be a part of the final three Tests as he will return to the country to be with his wife, Anushka Sharma, as they are going to be parents soon in January next year.