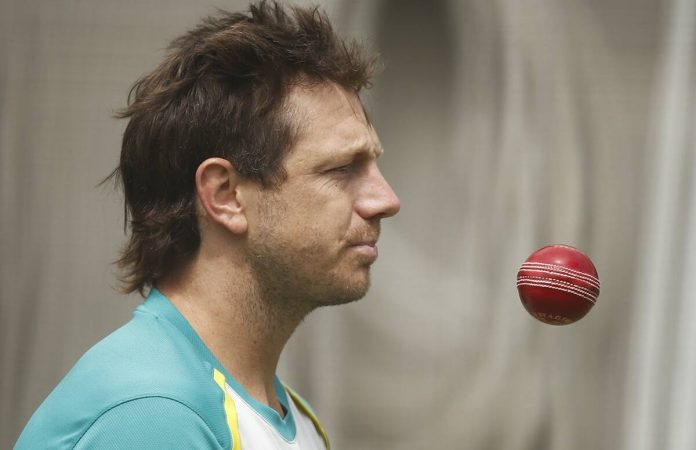 Australian pace bowler James Pattinson has been ruled out of the upcoming Test against India which is slated to take place in Sydney, the Cricket Australia has confirmed the news through a statement on Monday. The reason for his absence is the speedster has injured his ribs after a fall at his home. 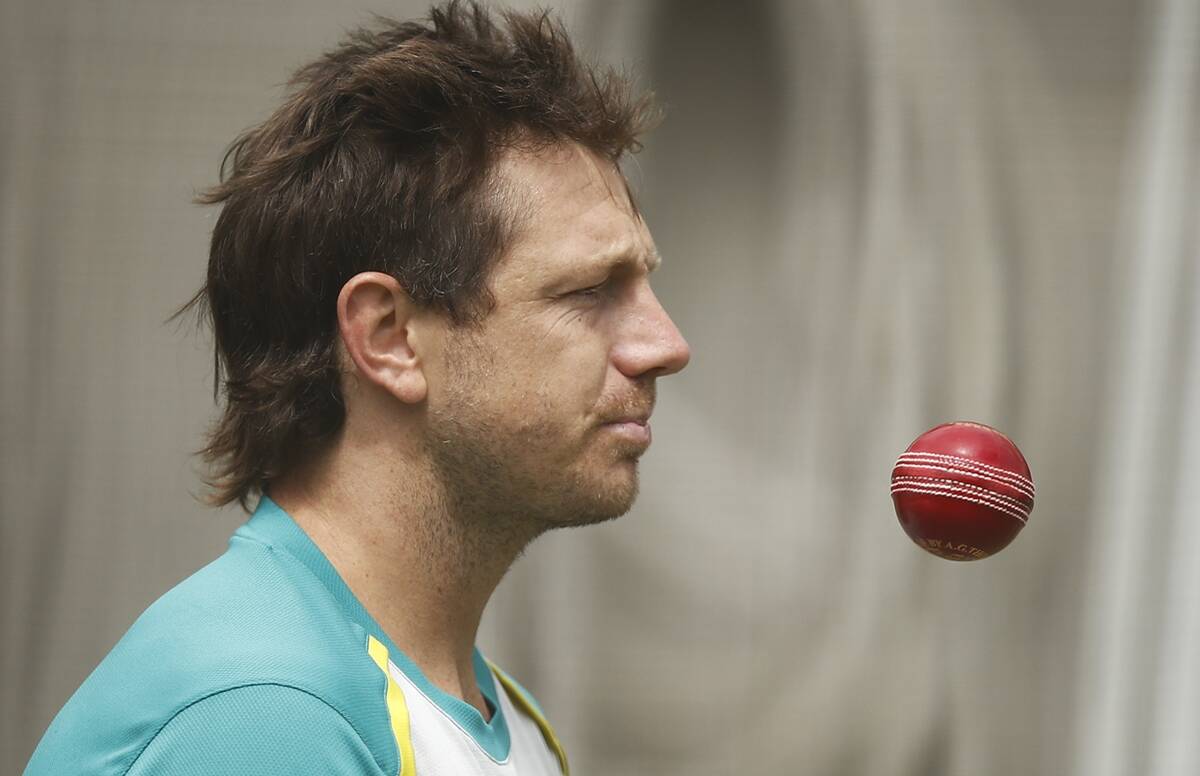 “Fast bowler James Pattinson has been ruled out of our Australian squad for the third #AUSvIND Vodafone Test with bruised ribs. He will not be replaced in the squad and will be assessed further ahead of the Brisbane Test match,” said the Australian cricket board in the statement.

However, his absence in the penultimate Test of the four-match series might give a chance to Michael Neser as he has now the only competition – Sean Abbott to compete for a place in the playing XI. However, the all-rounder was seen doing this many times as a substitute player during the second Test against India in Melbourne as well.

On the other hand, James Pattinson has last played against then visitors, India in a tour match prior to the first Test of the four-match Test series, where he claimed three wickets too. Notably, he has taken 81 wickets in 21 games for Australia which came at an average of 26.33 and he last played in a Test against New Zealand last January.

However, the pace spearhead Pattinson was not added in the playing XI in the first two Tests and he was unlikely to be featured in the third match as well, as the mighty Aussies have plenty of options in their kitty with the likes of – Mitchell Starc, Josh Hazlewood, Pat Cummins and Nathan Lyon. Notably, they have formed a dangerous bowling attack which has the ability to trouble any of their opponents.

The third Test will begin from January 7 and currently, the series in on 1-1 as both the teams have won two games with two games in hand as well.